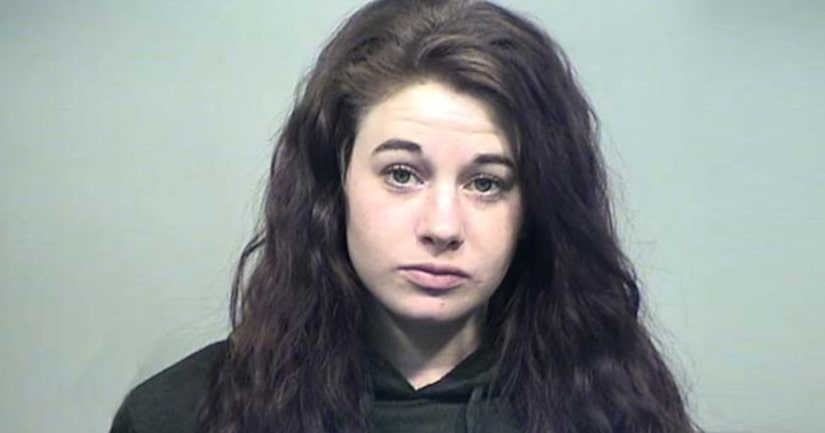 WARREN, Ohio -- (WKBN) -- A Kinsman woman is facing several charges after police said she overdosed on drugs with a baby in the vehicle.

Tuesday night, police were called to the Jamestown Village Plaza on Mahoning Avenue in Warren. There, they reported finding 26-year-old Holly Michael unresponsive in a vehicle, which was running in the parking lot.

Police said the car was in drive at the time.

An officer knocked on the window, and Michael began to wake up. After several failed attempts, she eventually opened the door and the officer put the car in park, according to a police report.

Police said three used syringes were found in the center console of the vehicle, as well as suspected heroin.

Michael was taken to the hospital, and a family member came to take the baby.

The family member told police that she had custody of Michael's other child and Michael has used heroin for about seven years, according to the report.

Michael was charged with child endangering, possession of drug abuse instruments, reckless operation of a vehicle and physical control.

FULL STORY: Police: Woman overdosed in car with baby in back seat - WKBN