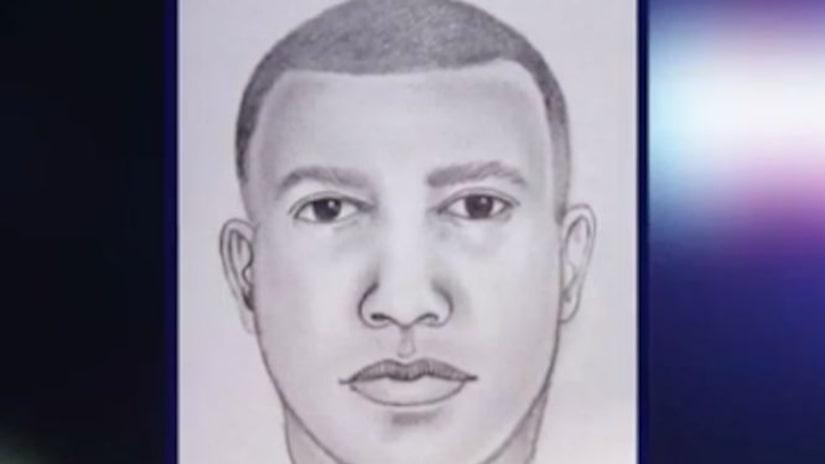 DETROIT -- (WXYZ) -- The person of interest in the Danielle Stislicki missing persons case has been arrested in connection with the previously unsolved attempted rape of a woman in Livonia, the 7 Action News Investigators were first to report.

Police say a 28-year-old woman was jogging when she was grabbed around the neck and hit on the side of the face. The man and the woman reportedly fought as he tried to drag her toward the Rouge River.