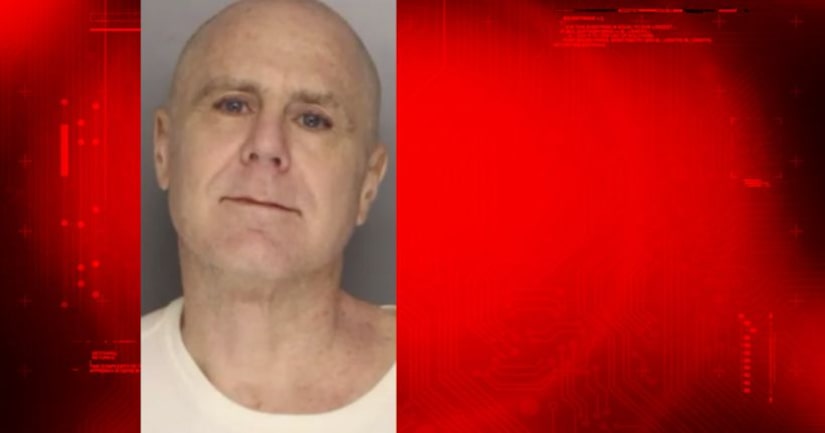 WEST SACRAMENTO -- (KTXL) -- With the overgrown bushes and entrances hidden from street view, neighbors of this Haverhill Street home say they'd been happily putting up with this eyesore outside, as long as they thought the sex offender inside was never returning. Now an unkempt home is the least of their worries.

David Vaughn Smith was released from prison June 18 after serving about nine months of a 16 month sentence for possessing child pornography. He's classified as a low-risk sex offender but neighbors say they don't trust him.

"All of us want him out of this neighborhood," Reason said.

They point to an incident in July of last year. An 11-year-old went missing from a Sacramento park. Dozens of people responded to the Amber Alert and helped search for the boy. Scott turned up hours later. The boy, according to his grandmother, told her he was at Smith's home.

"He said the guy talked and talked and offered him food, and he waited until the guy fell asleep and he then unlocked the door, found his bike and got away," Delores Hudgins said.

Hudgins says her grandson hasn't given her many other details beyond that. West Sacramento couldn't confirm the boy's story, because the 11-year-old didn't want to talk about what, if anything, happened -- so charges were never filed.

Smith didn't want to speak with us Tuesday. But a source close to the case tells us he chose to move back to his home, which is bordered by three schools, after he couldn't sell it.