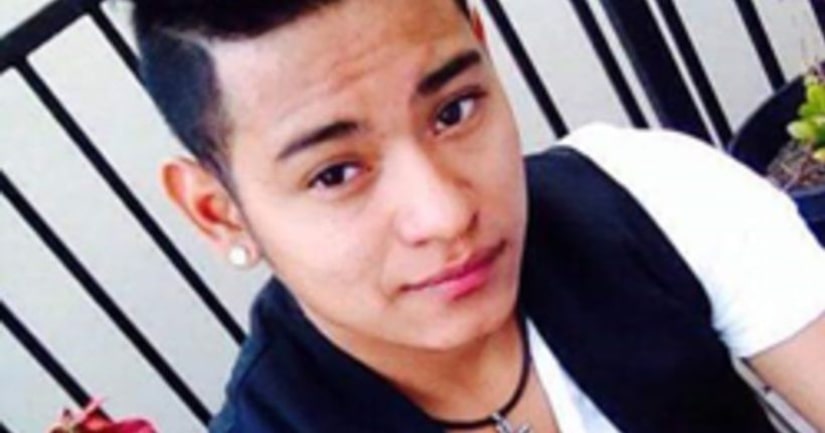 LOS ANGELES -- (KTLA) -- A young man with no gang ties died after being shot multiple times on a sidewalk in the Westlake area, and now LAPD is asking for help finding his killer or killers.

Fredis Mejia, who worked as a salesman in the downtown Fashion District, was standing on the sidewalk in the 400 block of North Coronado Street when someone walked up and shot him multiple times.

He was pronounced dead at the scene by paramedics.

The shooting occurred about 8:40 p.m. Friday, June 9, according to an Los Angeles Police Department news release sent out Wednesday.

Police said Mejia did not have any gang affiliation.

The area where he was shot is in residential Historic Filipinotown, near the border with Silver Lake.