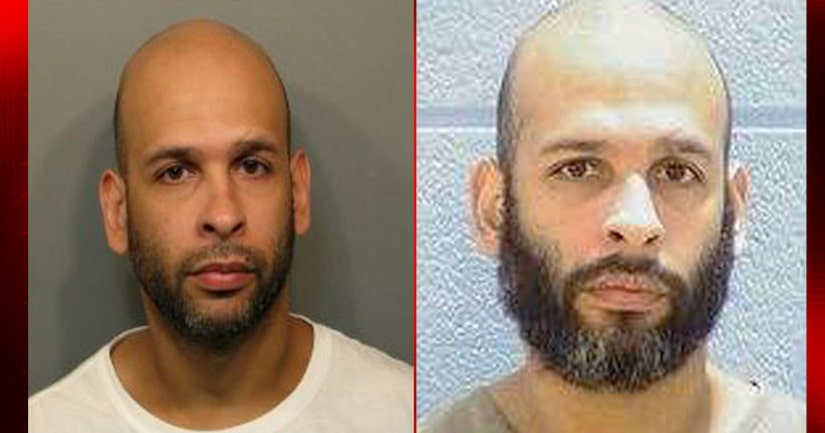 CHICAGO -- (WGN) -- The FBI is asking for the public's help to find a man they said distributed heroin.

Vivencio Consuegra, 35, may still be in the Chicago area and is considered armed and dangerous, the FBI said. The agency is offering a $2,500 reward for information leading to his arrest.

Consuegra is a documented gang member, the FBI said.