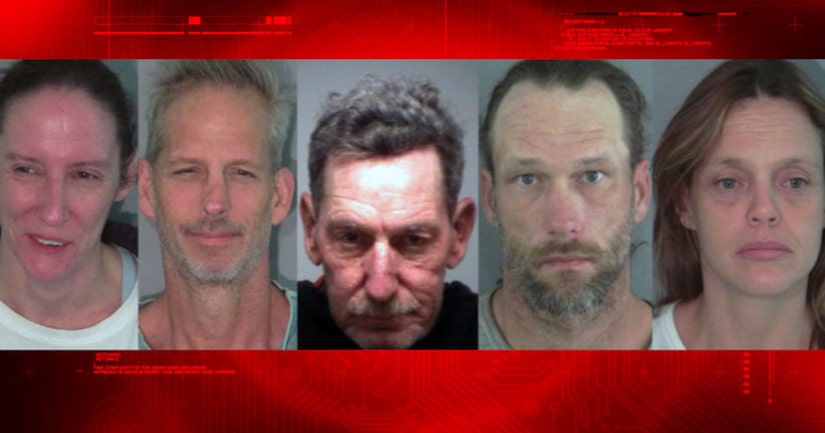 Neighbors complained to deputies about suspicious activity, including possible drug use and golf cart theft, going on at a home at 1902 Antonia Place.

Detectives seized less than 1 gram of methamphetamine and less than 20 grams of marijuana, according to a news release. Windshields, seat cushions, wheels and tires, along with other golf cart parts, were also found in the garage and attic of the home.

Deputies said they have been unable to connect the evidence from the home to recent golf cart thefts in the area. Only one item they checked had been reported stolen out of Georgia.