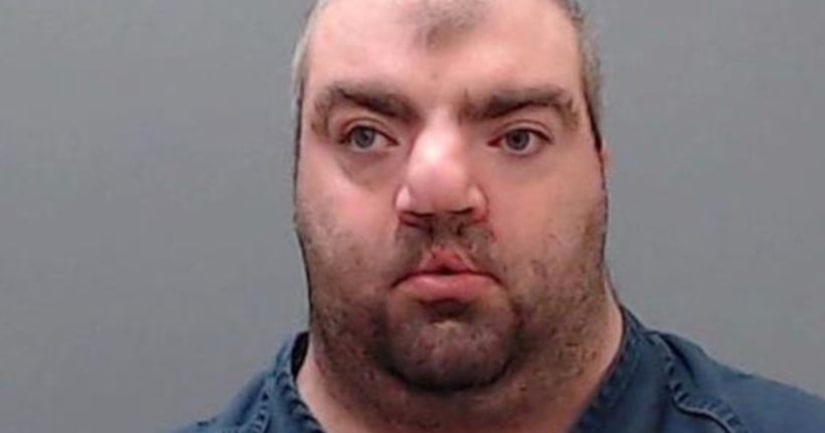 BUCKS COUNTY, Penn. -- (WJW) -- A Pennsylvania judge has upheld the sentence of a Bucks County man who pleaded guilty to an attempted rape charge in 2013, WFTV reported.

Frank Yeager, 33, appealed his 20 year prison sentence saying his lawyer did not question whether his confession was legal.

According to WFTV, Yeager told police he regarded his search for potential rape victims as “full time work.”

According to Lehigh Valley Live, Yeager compiled a list with more than 200 names, addresses, and personal information about targets. Investigators say he was fixated on raping real estate agents.

“I have been planning and wanted this my whole life … the help I need is too great and I would rather die,” read a diary entry by Yeager that day. “I truly enjoy the hunt and cannot wait for my prize.”

Yeager was convicted of attempted rape after plotting for five months to rape a real estate agent by luring her to a property, and waiting in the home for her with the lights off.

FULL STORY: Attempted rapist: 'I truly enjoy the hunt and cannot wait for my prize' - WJW