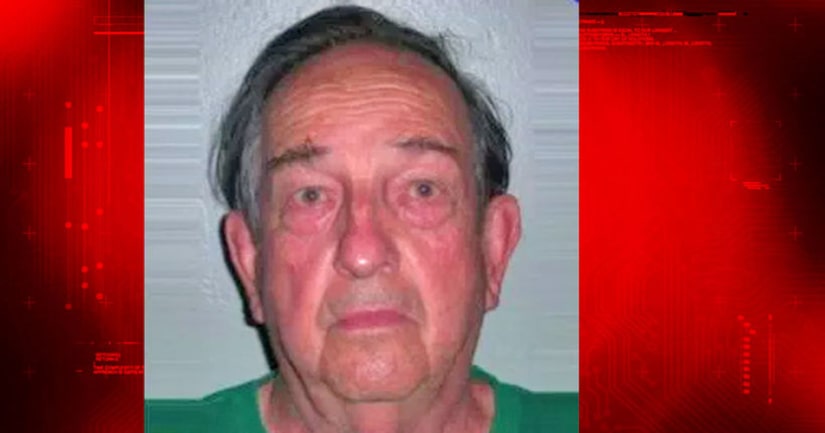 "It's alleged that these incidents occurred over a six-month time frame, so this wasn't a one or two incident occurrence, this was something that was serial in nature,” said District Attorney Angela Mattis of Montour County.

Investigators say it started with a lost flip phone, found at BME, a self-storage business near Shamokin.

An employee found, it flipped it open and saw a nude photo of a young girl. Then saw more pictures of the girl with a man she recognized: Richard McGee.

That employee went to state police who called Danville detectives.

"We were contacted by state police around 9:30 Friday night. By 11, we were starting the interviews and approximately 1:30 we had the suspect in custody,” said Detective Justin Stanley of Danville Police.

Investigators say they found photos and videos of the 12-year-old girl. They say McGee quickly confessed to wrongdoing, but according to court papers, he told police he was trying to teach the girl " ... what it would be like to be a prostitute."

He said the girl wanted him to snap pictures so he could print them “ ... for a scrap book when she turns 18.”

"Obviously he has some very twisted views on reality, so it's frightening frankly considering some of the things he's talking about and his justifications,” said Mattis.

According to court papers, the victim told police from January of this year, McGee raped her more than 20 times, always in the same place: his home at a senior apartment community in Danville.

"He lived above me, it's just shocking, scary, it's scary and I love living here and I love everybody. It's just one of those things you know that I just can't believe it. I'm still upset,” said Rose Cook of Danville.

"We always wondered about that because she didn't look very happy when she would come in here. I hope that he gets everything that they can throw at him, I really do,” said Patricia Zeiber of Danville.