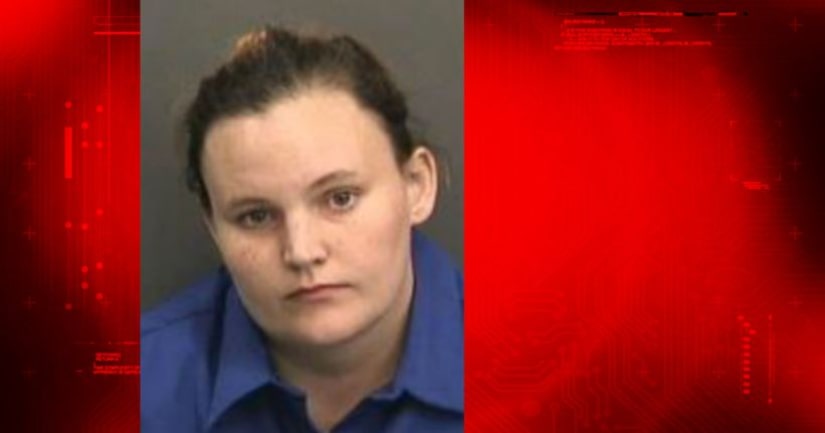 Marissa Mowry of Port Richey, Fla. and the victim were at a Hillsborough County residence in January 2014 when they had sex that resulted in a pregnancy, according to officials.

At the time, Mowry was 22-years-old and the victim 11-years-old.

Mowry gave birth to a child in October 2014.

Officials said Mowry and the victim continued with their sexual relationship multiple times while the boy was between the ages of 11- and 14-years-old.

After detectives completed their investigation, they secured an arrest warrant.

Mowry was arrested Tuesday afternoon without incident, charged with sexual battery and transported to the Hillsborough County Jail.