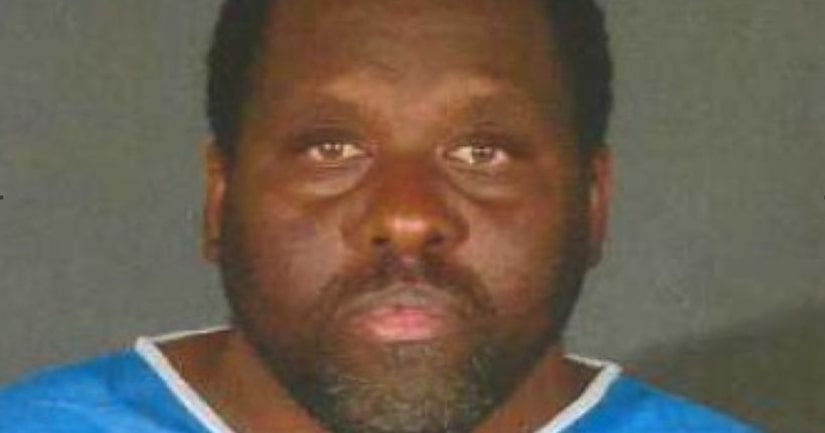 LOS ANGELES -- (KTLA) -- A North Hollywood Uber driver suspected of sexually assaulting an unconscious 24-year-old passenger has been arrested, and investigators think he may have more victims.

The arrest of Alaric Spence, 46, was announced at Los Angeles Police Department headquarters on Monday afternoon.

The 24-year-old victim from L.A. was taking an Uber from downtown Los Angeles to Hollywood, but she fell unconscious during the 3 a.m. trip on Friday, June 23, possibly due to alcohol intoxication, Hayes said.

Spence allegedly drove the victim to a motel room on Lankershim Boulevard where he sexually assaulted her and left, according to Capt. William Hayes, the commanding officer of LAPD's Robbery-Homicide Division, which handles high-profile cases.