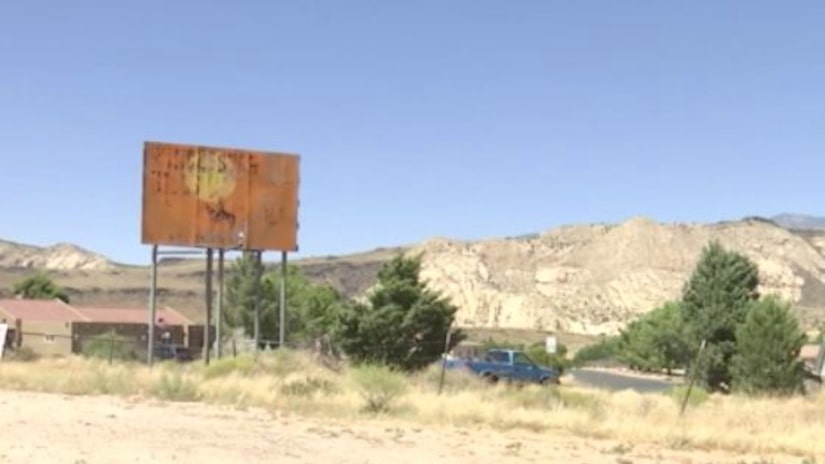 WASHINGTON COUNTY, Utah -- (KSTU) -- A 2-year-old child from Idaho has died after being left in a hot van near St. George for more than six hours over the weekend.

The Washington County Sheriff's Office said authorities were called to a home in Winchester Hills just after 6:30 p.m. Saturday.

The St. George News reports that the child's father found the 2-year-old unresponsive in the family van.

"Several families from out of state were attending a family reunion in the area," said Lieutenant David Crouse, in a press conference on Monday.

FULL STORY: Toddler dies after being left in hot van for 6 hours in Washington County - KSTU