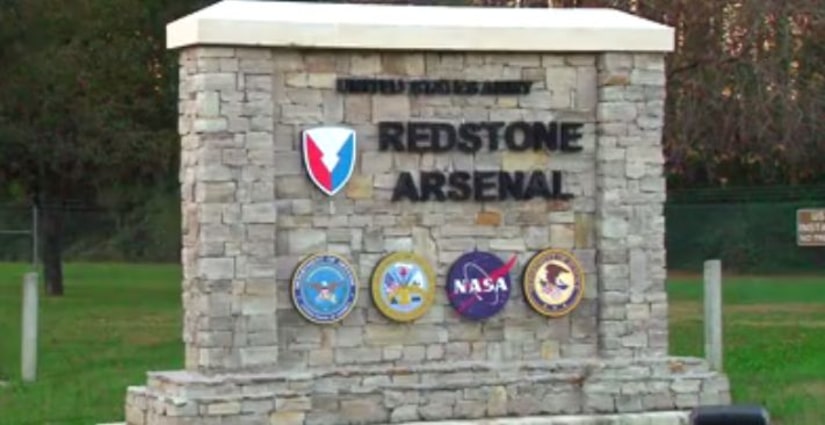 HUNTSVILLE, Ala. -- (WBRC) -- An emergency situation seems to be under control at Redstone Arsenal following the report of a possible active shooter. All Arsenal gates were reopened at 12:30 p.m. Tuesday.

Officials are asking everyone to stay clear of the Redstone Arsenal Sparkman Complex. An investigation is currently underway.

Personnel not near that area have been instructed to resume normal duties. According to the Team Redstone Facebook page, the Sparkman Complex and intersections in and around Martin Road remain in a lockdown status.

But the remainder of the installation is open for normal traffic. Officials say they recommend organizational accountability continue.

Multiple law enforcement agencies, including the FBI, are responding to the scene.

The Marshall Space Flight Center sent an alert at 10 a.m. Tuesday warning that a "situation exists near the Sparkman Center, RSA bldg. 5301." The message asked for people to avoid the area.

A second message send at 10:30 reads: "An active shooter has been reported at the RSA Sparkman Center. Personnel in this area take protective action now. This is not a drill."

The Redstone Arsenal is military installation in northern Alabama. The United States Materiel Command, the Army's Aviation and Missile Command, the Department of Defense's Missile Defense Agency and NASA's Marshall Space Flight Center all operate within the base.

An active shooter drill was planned for tomorrow, however, officials tell us the current situation is not part of the drill.