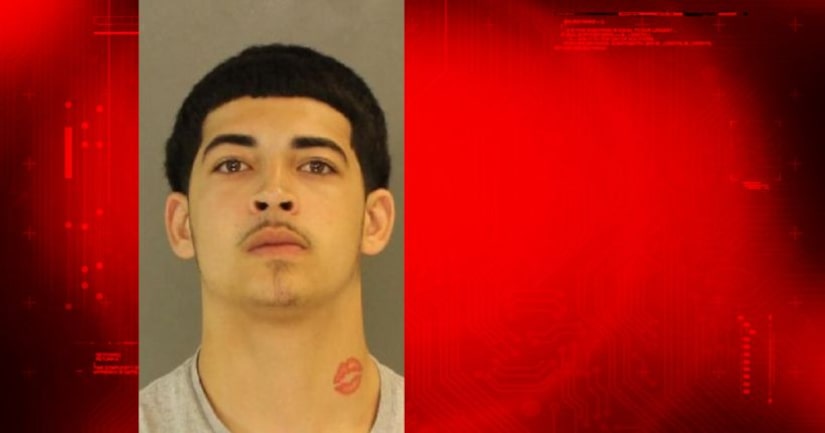 Roman Lee Warren, 18, is accused of fighting and attempting to rob a male victim in front of Bailey's Tattoo on the 600 block of Columbia Avenue. Police say he was observed punching and body slamming a victim while another man watched nearby from a bicycle.

When the officer approached the altercation, Warren and the other man fled on bicycles, heading south past Crystal Park on Reo Avenue. After determining that the victim was conscious, police pursued the suspects and eventually located them on the 500 block of Second Street. Warren was detained, while the other suspect fled the scene.

The victim told police that Warren and the other suspect attempted to rob the victim of his phone and the contents of his pockets. The attempted robbery was thwarted by the arrival of police.

Warren was arraigned and committed to Lancaster County Prison in lieu of $100,000 bail.

Police are still searching for the other suspect. Anyone with information on the suspect's identity, his whereabouts or any other information about the incident are asked to contact Lancaster City Police at (717) 735-3300, Lancaster Crime Stoppers at (800) 322-1913 or by anonymous text by sending LANCS plus the message to 847411.