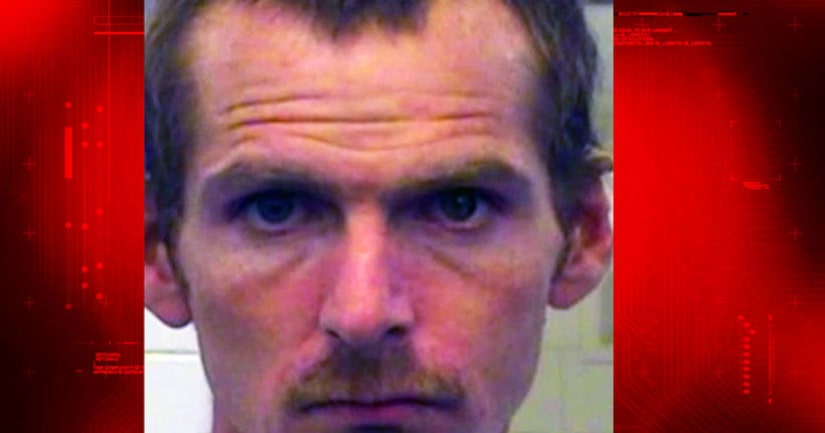 Police say Cory Chandler was caught on surveillance video running with a gun. Prosecutors wanted him to stay behind bars until his murder trial, but the judge says she needs to see more evidence.

Chandler was arrested in late May, nearly a month after police say he shot and killed a man named Harvey Saavedra following an argument on Zuni between Louisiana and Wyoming.

A confidential informant finally came forward and identified the man in the video as Cory Chandler.

Chandler had an outstanding shoplifting charge and was given a $100 cash only-bond for that. However, for the murder a different judge agreed to release him with supervision.

According to that judge, Chandler did not have a serious criminal history, and police and prosecutors failed to provide much evidence — including surveillance video of the actual murder, or witness statements.

The judge also pointed out that witnesses had identified the killer as someone else first.

In her ruling, District Court Judge Jacqueline Flores also wrote that Chandler was still behind bars anyhow, because he could not come up with the $100 to bond out on the shoplifting charge.

The New Mexico Supreme Court has ruled that suspects cannot be held in jail based solely on the seriousness of their charges, that they should base their ruling on evidence presented.

The District Attorney's Office believes the details in a criminal complaint should be all the evidence a judge needs.