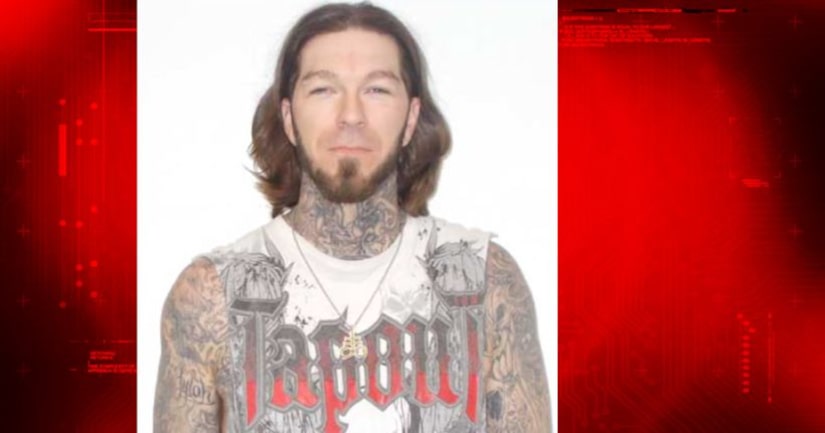 WINCHESTER, Ind. -- (WXIN) -- A Winchester man faces battery charges after police say he broke his girlfriend's jaw and pistol-whipped a teenager during an incident in April.

On the night of April 3, Winchester police responded to a report of a man with a gun at the apartment building where Cook lives. Police ordered the second and third floors of the building evacuated as they searched for Cook. Multiple law enforcement agencies also responded.

A teenager at the scene told police that Cook hit him in the head with a gun and choked him. The teen provided police with varying accounts of the incident before admitting that he'd brought the handgun to Cook's apartment, according to court documents.

Cook couldn't own or possess a firearm because he's a convicted felon, police said.

The teen also said Cook had punched his girlfriend, knocking her unconscious.

Cook told police that he'd taken the gun away from the teen, pointed it at him and “thought about shooting” him, according to court documents.

Cook denied punching his girlfriend in the face, knocking her unconscious and breaking her jaw, although witnesses reported seeing it happen. Cook's girlfriend told police he'd hit her because he was angry that she'd told people to leave the apartment.

The woman was treated at St. Vincent Randolph Hospital before being taken to Dayton's Miami Valley Hospital.