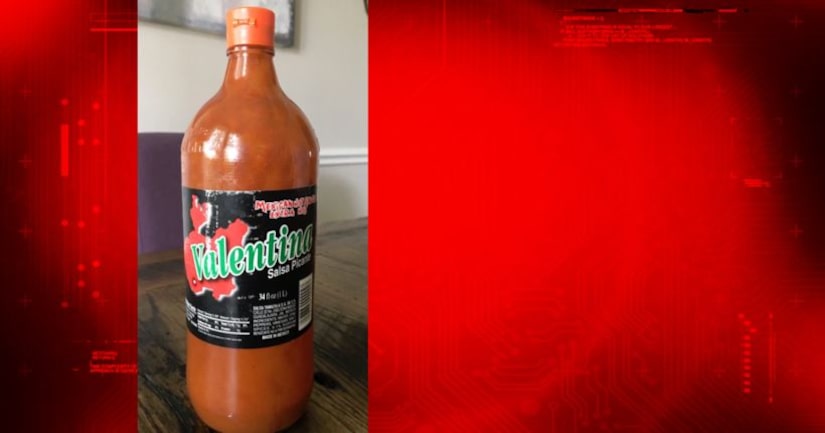 According to an Austin police affidavit, officers responded to La Catedral del Marisco restaurant at 1605 East Oltorf St. around 11:11 p.m. on June 22 after reports of a disturbance. Upon arriving, they found a woman holding bloody napkins against the left side of her face. Several people pointed out Elsa Martin Garcia, 52, who told police she had gotten into a fight with the other woman. Officers noted that Garcia wasn't very cooperative as to explaining why they had fought.

Through the investigation, officers learned that Garcia and the victim arrive at the restaurant every Thursday to sing karaoke but are not friends. The victim told police she had just finished a song when Garcia started to yell about her performance. As she returned to her seat, Garcia charged at her and hit her with the bottle of hot sauce. Employees intervened and separated the two women, the affidavit continued.

Officers found someone who had recorded the incident on their cellphone and said the account was accurate. An employee told them that the attack seemed unprovoked.

The hot sauce bottle was found broken on the ground surrounded by bloody napkins. The victim was noted by police to have a one-inch cut above her left eye and a similar cut above her lip. Because the bottle could have caused more severe damage or death, authorities considered it a deadly weapon.