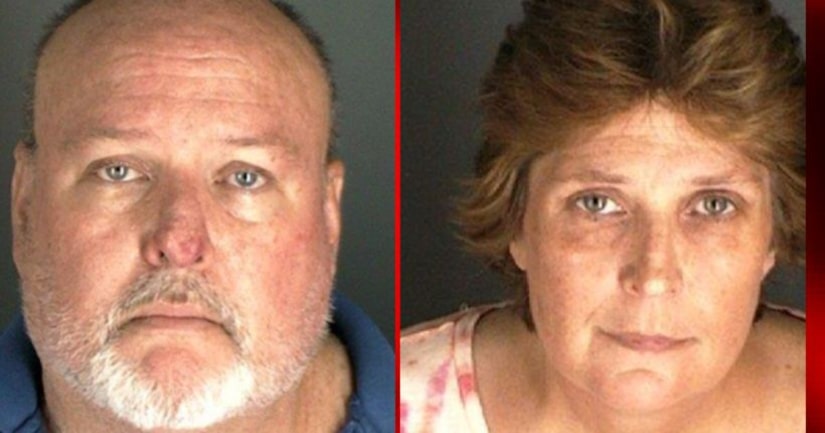 LONGMONT, Colo. -- (KDVR) -- A Longmont couple accused of starving and abusing their teenage son, who is blind and has autism, has been sentenced to 10 years in prison.

In court papers, doctors at Children's Hospital Colorado in Aurora said they'd never seen such a severe case of malnutrition.

Doctors told police the 17-year-old boy weighed just 88 pounds when he was admitted to the hospital on Aug. 22. The couple initially brought their son to Longmont United Hospital after he lost consciousness.

One doctor told police the boy's condition was, “consistent with someone who would have been in a concentration camp for several years.”

The teenager had not seen a doctor in at least eight years. He hadn't had formal schooling, dental care or in-home assistance for the same time period.

His parents, David and Vanessa Hall, were arrested in September.

According to an arrest warrant affidavit, the boy's parents told detectives he consumed only sugary drinks and junk food for more than a decade.

The parents told police their son refused to consume anything but Cheez-It, Cheetos, Doritos and sodas.

Investigators said the couple failed to seek assistance to get the boy the nutrients his body needed.