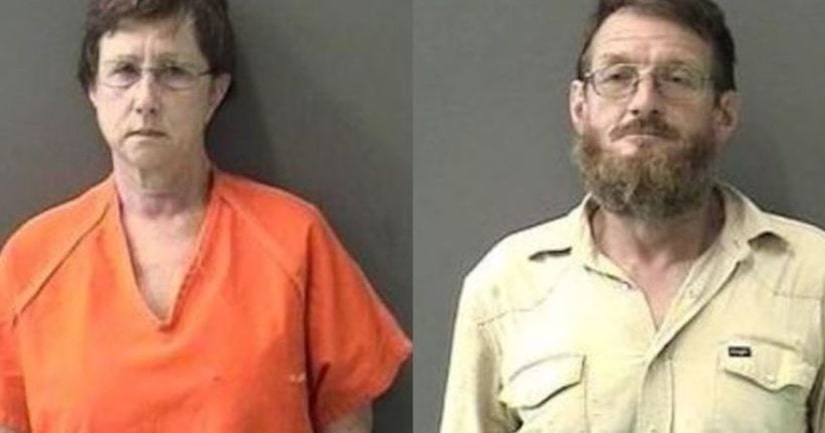 BELTON, Texas -- (KXAN) -- A retired Temple special education teacher and her retired military husband have been arrested on charges of abandoning or endangering a child — criminal negligence, accused of leaving a 14-year-old boy in a shed in January.

The Bell County Sheriff's Department began their investigation into 62-year-old Warren Stadler and 58-year-old Suzanne Stadler after their adopted son made an outcry to his grandmother.

An arrest affidavit states that the grandmother said the child had been in her home and was refusing to leave because he was scared. She contacted authorities who then began an investigation.

An investigator said in court papers that the child was found to be living in a wooden shack with just a hose.

The investigator also stated that he learned that the child had been hospitalized for mental illness in the past and that his adoptive parents had provided “little or no adequate or appropriate supervision and that he wanders around unattended with no means of calling for assistance if needed.”

Police learned that the child had been taken off his prescribed medication and had been provided limited food.

Sheriff's department spokesman Major T.J. Cruz said that the investigation turned up evidence that the adopted son may have endured years of physical and verbal abuse from both adults.

He had been their adopted son for eight years. Both were booked into the Bell County Jail and have since bonded out.

Court papers say the child has been removed from the home by the Department of Family and Protective Services and placed in a mental health facility until he is able to be placed in an adequate foster home.