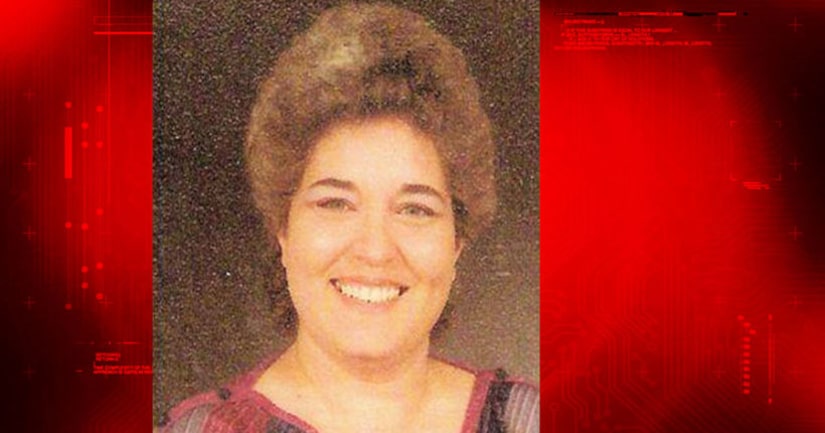 LOCO, Okla. -- (KFOR) -- Authorities are searching for new evidence in connection with the disappearance of an Oklahoma woman more than three decades ago.

The Duncan Banner reports that the Stephens County Sheriff's Office and other authorities executed a search warrant Monday morning as they investigate the disappearance of Frankie “Bonnie” Duvall, who disappeared in May 1986.

KSWO reports that this is the second time the sheriff's office has searched Duvall's home with ground-penetrating radar.

In 2008, deputies were looking for a vehicle that they believed had been buried on the property. However, nothing was ever found.

It was not immediately clear what information led them back to the property.

Duvall was 40 years old when she went missing.