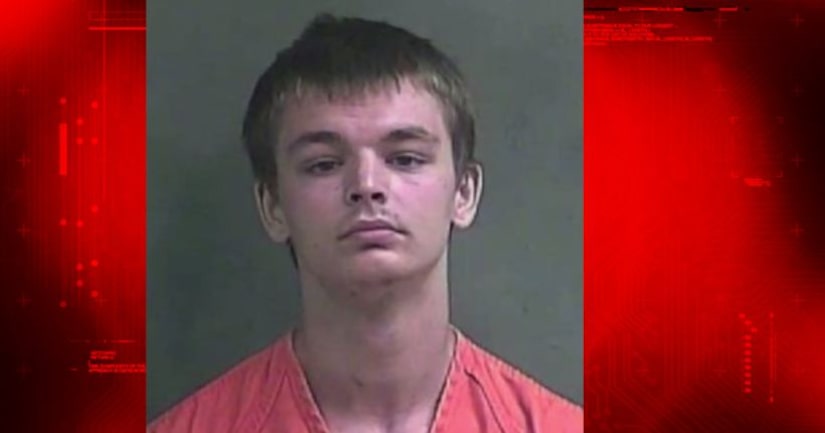 LEBANON, Ind. -- (WXIN) -- A 19-year-old man is facing 23 charges in connection with a fatal stabbing and attempted rape in Lebanon.

Zachariah Wright, 19, was held as a “person of interest” after the attack, which happened around 7 a.m. on June 18 at a home in the 500 block of Dicks Street. Maxwell Foster, 73, died after being stabbed and his wife, Sonja Foster, 68, was hurt during the incident.

On Monday, the Boone County prosecutor said Wright murdered Maxwell in a random act of violence, attempted to rape Sonja and set her on fire and chased her out of the home.

The four knives used in the attack came from inside the victims' home, officials said. Blood was found throughout the home. There was no sign of forced entry, but officers noted a back door was open a couple of inches.

Sonja said she woke up to see the suspect in the bedroom doorway. He walked over to the side of the bed and began attacking Maxwell. Sonja said Wright continued to stab him as he tried to run away.

Court documents show he told Sonja that Maxwell was knocked out, not dead. He then allegedly stated Maxwell was “with the CIA and FBI and had killed thousands of people.”

She said Wright then dropped his pants to show her he had an erection. He then asked where the duck tape was.

She managed to run away. He caught up to her and tried to set her on fire. She was able to escape again and provided police with a description of her attacker.

DNA evidence linking Wright to the crime was found on a pair of jeans, the prosecutor said. He's also accused of trying to break into other nearby homes.

Wright has denied any involvement in the case from his jail cell.

“I've never done anything violent. I've never even been in a fist fight before, other than, you know, wrestling with my brother and stuff. I'm just not that type of person, anybody you talk to that knows me would tell you the same,” Wright said during an interview.