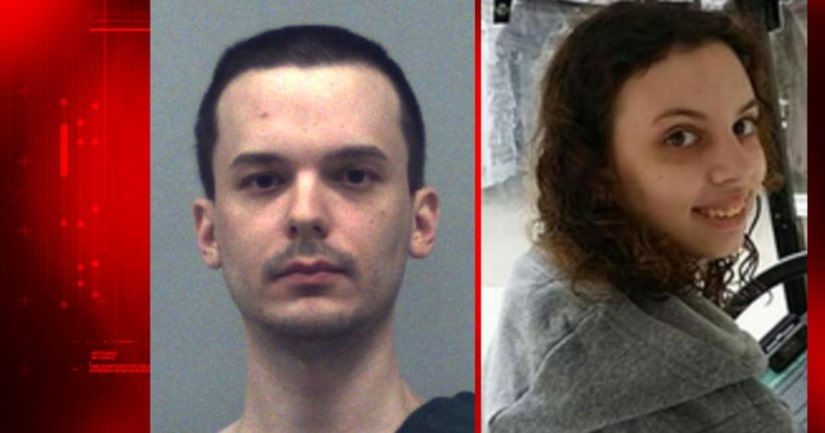 CHARLOTTE, N.C. -- (WSOC) -- Hailey Burns, a teenager who had been missing for the past year from her Ballantyne home, was found alive over the weekend and returned from Georgia to Charlotte with her family.

An FBI special agent in Charlotte learned of information that led them to Burns, now 17, at a home in Duluth, Georgia, where she was found just after midnight Saturday.

Michael Ren Wysolovski, 31, was taken into custody in Georgia and is facing a number of state charges, the FBI said. He will face a judge Monday.

Channel 9 reporter DaShawn Brown spoke to Hailey's parents over the phone as they drove to Charlotte from the Atlanta area with their daughter.

Burns, a student at Myers Park High School, had been held captive at Wysolovski's home.

“(He) got her in the car, brought her straight to his house and she pretty much had to stay there the whole time,” Shaunna Burns said.

Shaunna Burns said that while in Georgia, Hailey met a woman online from Romania. The two started to chat when Hailey told the woman she was missing.

Hailey's parents said a tipster reached out to Hailey to find out where she was. Hailey didn't know, so she took a photo from the house window, and within hours she was rescued.

“We know that this happy ending is not the norm, it is the exception to the rule,” Shaunna Burns said. “We want people to know that there are happy endings to this kind of a story.”

FULL STORY: Mom of teen found a year after disappearing: 'It's a dream come true' - WSOC