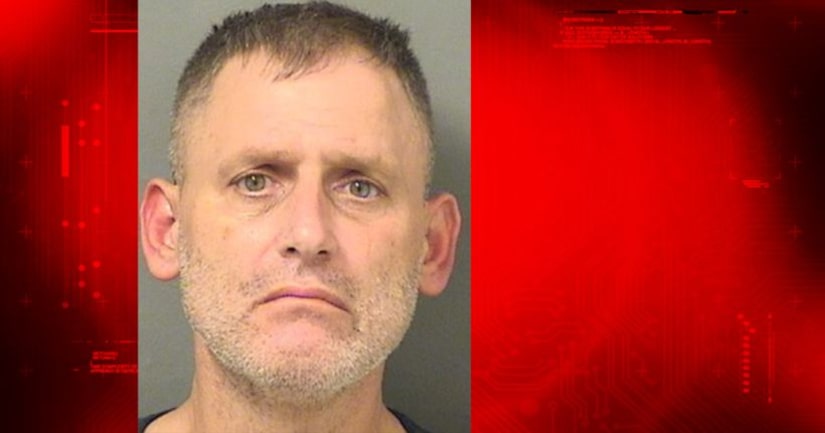 DELRAY BEACH, Fla. -- (WPTV) -- A man suspected of stealing thousands of dollars in baby formula and electronics from stores from Indian River County to Palm Beach County has been arrested.

In addition to the baby formula thefts, Riselvato is accused of stealing 20 Milwaukee Tool GPS Trackers valued at $1,999 from a Port St. Lucie Home Depot store on April 19, 2017 and, according to Sgt. Frank Sabol with Port St. Lucie police, he stole over $2,000 worth of security cameras at the Port St. Lucie Sam's Club on another date.