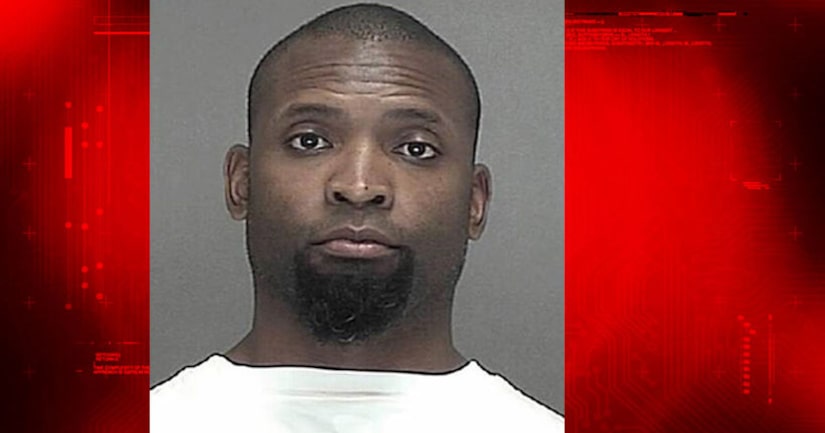 Online records show Green was booked into the jail Monday on a possible charge of child abuse-intentionally causing harm for an incident that occurred Sunday. Green was scheduled to appear in court Monday afternoon.

Records do not list a defense attorney. Lammi Sports Management, which has handled Green's appearances, had no immediate comment.

The 40-year-old Green was inducted into the Packers Hall of Fame in 2014. He's the team's all-time leading rusher and a four-time Pro Bowl pick.

Green joined the Packers in 2000, went to Texas as a free agent and then returned to the Packers for a season in 2009.