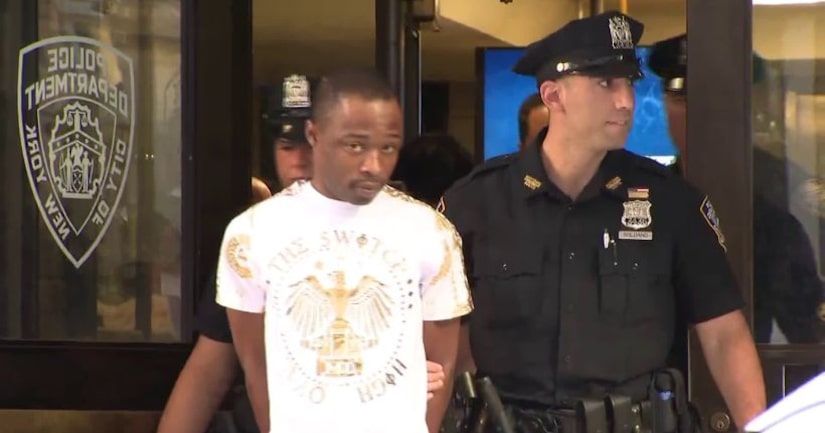 NEW YORK -- (WPIX) -- A man with a lengthy arrest record faces a slew of charges for allegedly driving drunk after reveling at the weekend's Pride March, then striking a bicyclist, leaving the victim seriously injured, police said Monday.

Raheem Addison, 28, of Brooklyn, faces charges of vehicular assault, driving while impaired and without a license. Police initially said he was believed to have a suspended license.

Addison was allegedly partying at the Pride March Sunday before getting behind the wheel, according to police.