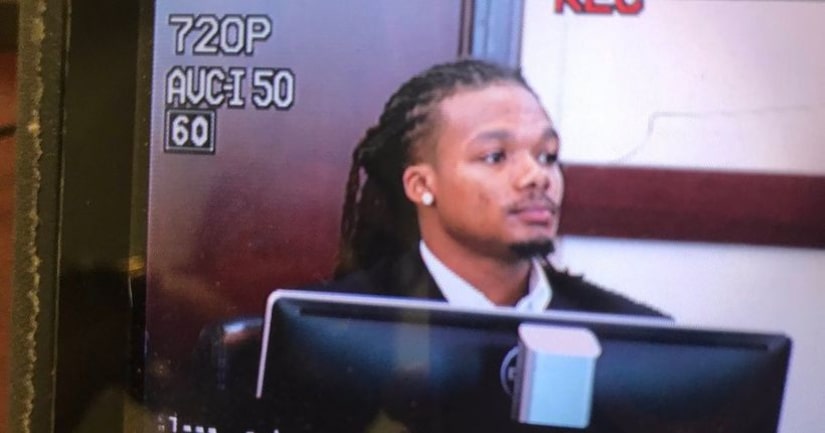 NASHVILLE, Tenn. -- (AP) -- A jury found Brandon Banks guilty of aggravated rape and aggravated sexual battery Friday for his role in the rape an unconscious woman in a Vanderbilt University dorm room.

Banks was taken to jail following the sentencing and will serve at minimum the full 15 years of his sentence.

"This case has always been about the conscious choices and decisions these young men made on that night," said Assistant District Attorney Jan Norman. "It was never about anything else. The fact that they were Vanderbilt football players at the time should not overshadow the decisions they made when they decided to commit a violent crime."

Prosecutors said they're very appreciative of the jury's thoughtful decision. They became concerned at the length of the deliberation in the case but said they ultimately have faith in the justice system and its process.

When speaking about the victim, Norman described her as one of the strongest people she knows.

"It's mind boggling what she has had to put up with," Gish said. "She is a true pillar of strength and my hero. I hope my daughter grows up as strong as she is."

Banks' attorney argued at the trial this week that Banks was threatened by teammates and bullied into his role in the rape. Following Friday's verdict, the defense said it plans to take all the necessary steps to pursue an appeal after the August sentencing.

"We never expected realistically that he would be found not guilty on all seven counts," said Mark Scruggs, one of Banks' attorneys. "It happens the two he was found guilty on are offenses for which you cannot have bail pending appeal, and they have mandatory jail time."

Scruggs said this is not something that Banks was not prepared for, and he is prepared to "fight this thing as long as it takes."

"At first he was in shock, like anyone," Scruggs said. "We had talked about this over and over, and he knew this was a possibility. So, he is prepared, and he's not going to give it up. He's going to continue on fighting." 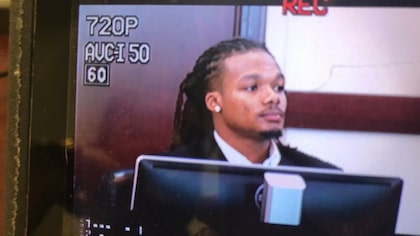