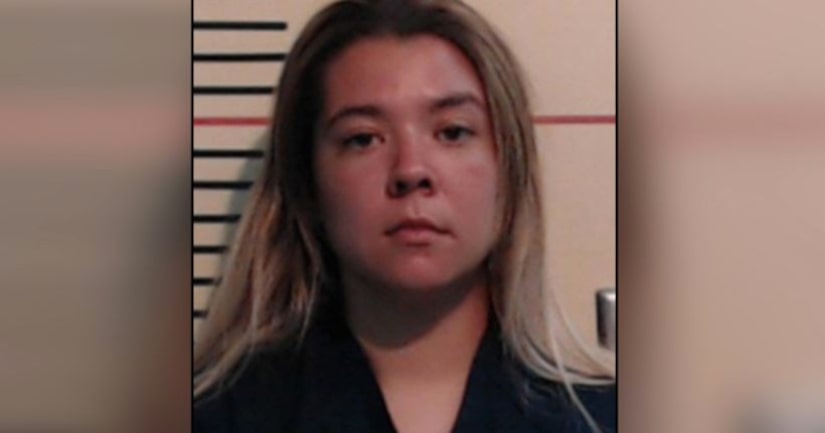 WEATHERFORD, Texas -- (WPMT) -- Police have arrested a Texas mother after she allegedly left her two young children in a hot car as a form of punishment in late May.

The two young children — a 2-year-old girl and a 16-month-old boy — were found dead in Parker County, Texas on May 26. The Tarrant County medical examiner's website identified the children as Juliet and Cavanaugh Ramirez.

Parker County Sheriff's Capt. Mark Arnett told CNN that according to the mother, the children were playing in a back room of their home when they disappeared. After searching the home, the mother found them playing in the car.

According to investigators, when the 2-year-old refused to get out of the vehicle, Randolph closed the door and left them inside to teach them “a lesson,” thinking that her daughter would be able to open the door when they wanted to leave, according to WFAA.

She admitted to police that she went back into the house, smoked marijuana and fell asleep for several hours, KTVT reports.

Authorities were alerted to the incident just after 4 p.m., a news release said, when the temperature outside had reached 96 degrees. The children were pronounced dead.

Randolph initially told investigators that the children had disappeared from an enclosed porch while she was folding laundry, and somehow managed to lock themselves inside the car.

During multiple interviews, however, Randolph's account of what happened kept changing, officials said. Randolph eventually admitted she broke the window of the car to make it look like an accident, according to WFAA.