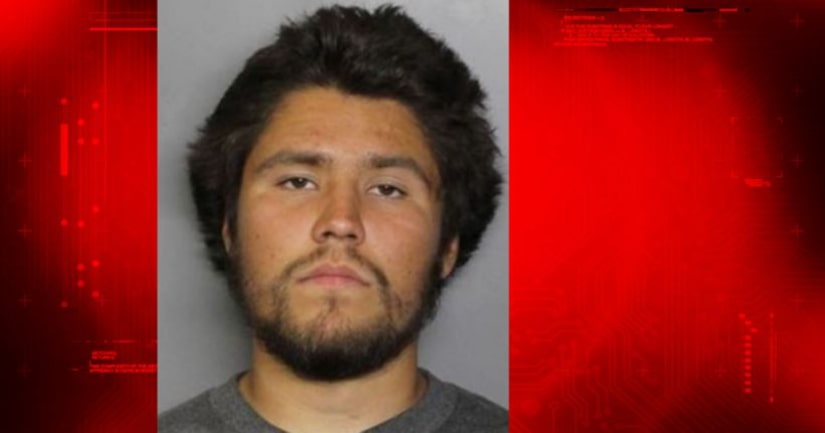 SACRAMENTO -- (KTXL) -- Police in Sacramento have arrested a man suspected of spray painting swastikas on the exterior of a midtown church.

Officers responded to the St. Francis of Assisi Parish on 26th and K streets to find the symbols painted onto the walls on Saturday. Surveillance cameras were faced the opposite direction.

Investigators say 23-year-old Nico Traversie was identified as the suspect. By the time investigators zeroed in on Traversie, police say he'd already been arrested for a separate vandalism incident.

Traversie currently remains in custody at the Sacramento County Jail.