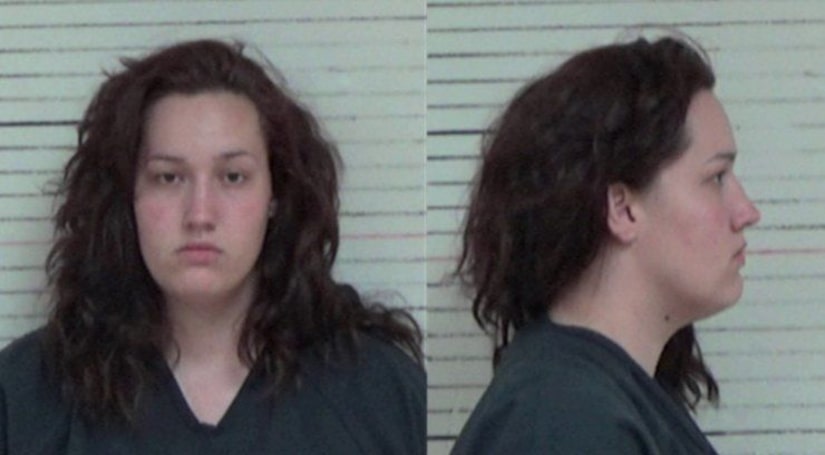 PARKER COUNTY, Texas -- (KDAF) -- A baby in Parker County, west of Fort Worth, drowned while her mother was on Facebook, KDAF reports.

Cheyenne Summer Stuckey, 21, reportedly left her 6-month-old baby in the tub with the water running while she chatted with friends on Facebook.

Stuckey told Parker County Sheriff's investigators she left Zayla Hernandez in the tub, got distracted by another child and then hopped on Facebook for a couple of minutes before realizing she had forgotten about her daughter.

When she checked on her, Zayla was face-down in the tub, unresponsive. She was pronounced dead at a hospital.

Investigators revealed Stuckey was actually on Facebook for at least 18 minutes while her daughter was drowning.

She's been charged with injury to a child. The two other toddlers in the home have been placed in foster care.