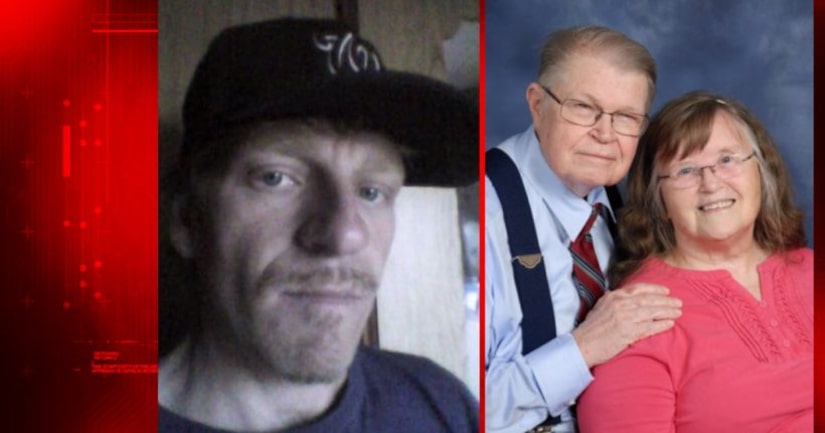 GLENDALE, Calif. -- (KTLA) -- A Glendale man who admitted to killing his grandparents has been sentenced to 41 years to life in prison, the Los Angeles County District Attorney's Office said Friday.

Nathaniel Wayne Scheiern, 36, pleaded no contest to one count each of first-degree murder and second-degree murder, and also admitted to using an ax in the crime when he appeared in court on April 27, the DA's office said in a news release.

He was sentenced Thursday.

Scheiern had been accused of using the ax to kill his grandmother, 82-year-old Verna Scheiern, on or between June 24 and June 25, 2015, at the home the three shared, the release stated, citing court testimony.

According the prosecutor, the grandson then used a hammer to kill 77-year-old William Scheiern after he tried to intervene, according to the prosecutor.

Glendale police discovered the couple's decomposing bodies in their Alexander Street home days later, on June 28, after they were called to perform a welfare check at the residence, authorities said at the time.