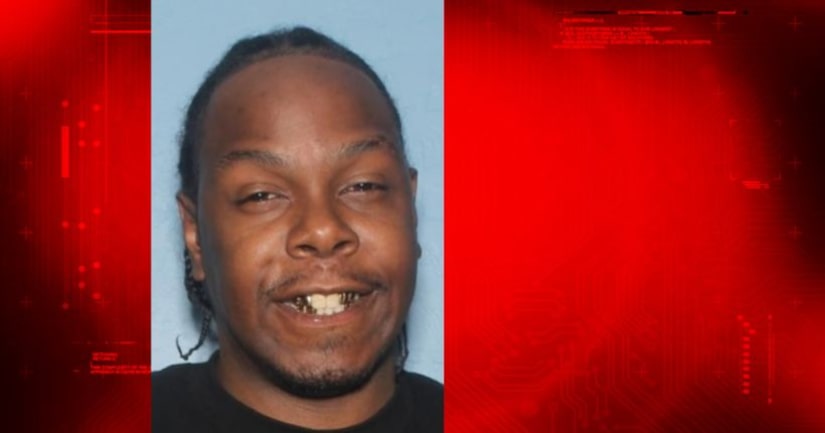 PHOENIX -- (KNXV) -- This Friday, we're looking for your help to track down a fugitive in our state.

Charges: Probation violation on original charges of sexual conduct with a minor

Edward Fionne Collins was given lifetime probation for an arrest in July 2012 when he established a relationship with a 15-year-old girl whom he knew from an apartment complex, where he previously lived. He would walk with her after school, and they would hang out together.

Collins then began sending sexually explicit texts to the girl and rubbed her arm as they were sitting in his car while Collins' daughter was playing in the park.

On another trip to the park, Collins told the girl a story about how he chased a person with a gun. He then requested that the girl perform sexual acts on him. The girl frightened from the story complied with his request.

After his arrest, Collins admitted to the acts, saying he believed the girl was 16 or 17 years-old.

Collins has been on lifetime probation since 2015 but is now missing. He has not reported to the Adult Probation Office since April 27, 2017

If you know anything about his whereabouts, please contact Silent Witness at 480-WITNESS.