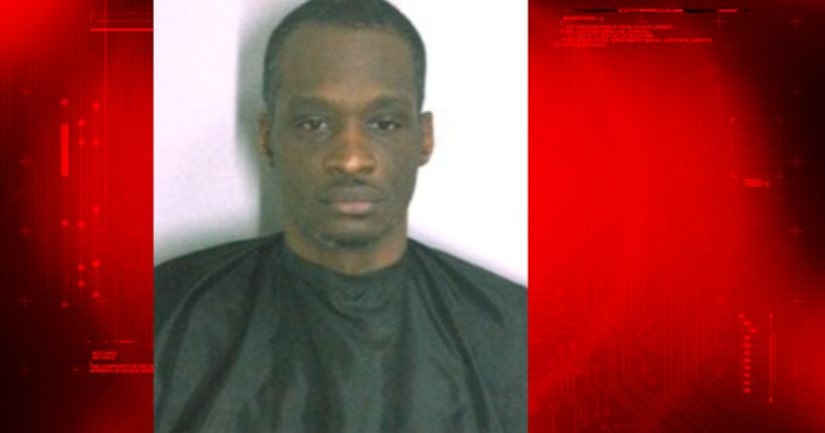 DEKALB COUNTY, Ga. -- (WGCL) -- A bond hearing is being held Friday for a man charged in the death of his 10 year-old adopted son.

Kentae later died at the hospital.

A witness told police she overheard Williams telling his son earlier in the day that "You are going to die tonight".