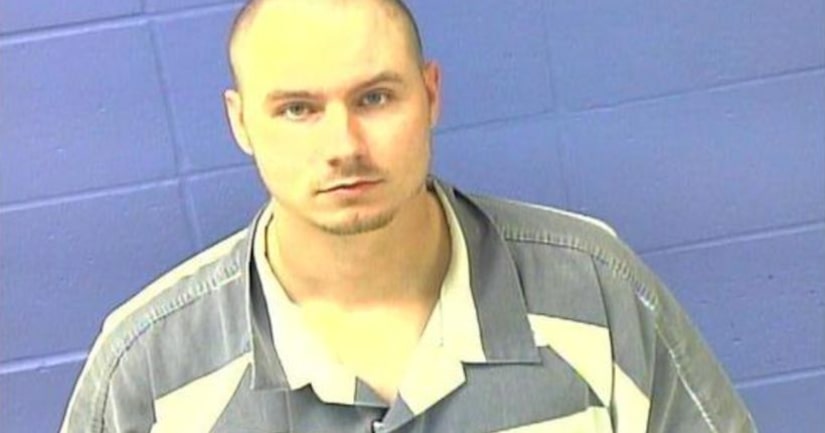 Jesse Hale, 25, was arrested and charged Wednesday with rape. This stemmed from an incident that was first reported in September of 2016.

During that time, the victim said Hale had sexually assaulted her over a two to three month period. Police say that the assaults took place in her bedroom in her dad's home.