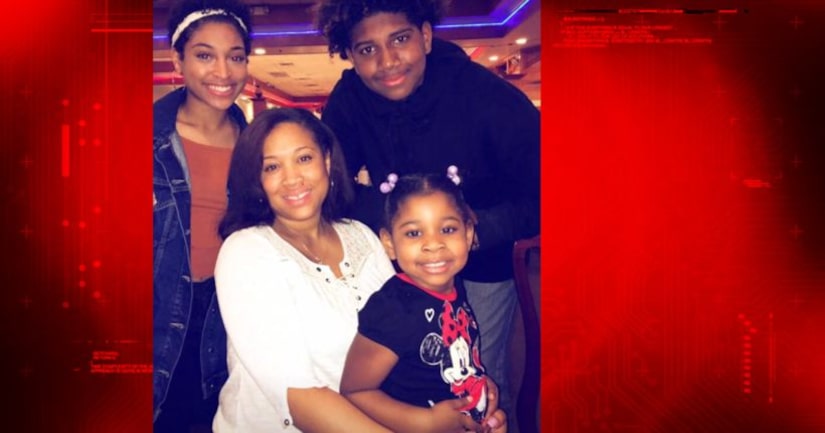 DETROIT -- (WXYZ) -- Just days ago, Earl Maxwell reportedly said that if he didn't get in touch with his ex-girlfriend, Latrese Dorsey, he was going to shoot her in the head.

Then on Father's Day, 42-year-old Dorsey was shot and killed in front of her four-year-old daughter, Jada.

Dorsey leaves behind three children and three stepchildren. Her 14-year-old son, Justin, was home at the time, but relatives say he didn't know the sounds he heard were gunshots until Jada ran to tell him that their mommy had been shot.

Justin had been wearing headphones to play his X Box, but as soon as his little sister told him what happened, he rushed to try to resuscitate his mother and yell for help.

"He was mad that she left him. He couldn't get over that she wanted to move on," said Paul Dorsey.

FULL STORY: Woman's ex-boyfriend threatened her just days before she was murdered - WXYZ