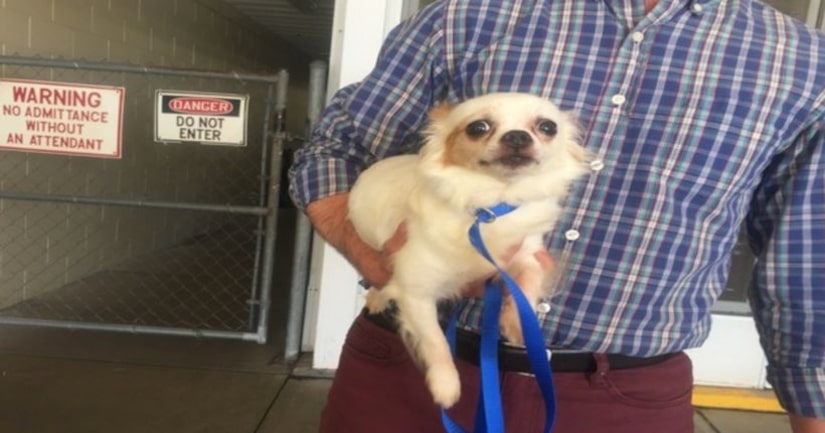 MARION COUNTY, Fla. -- (WKMG) -- Police are searching for a 20-year-old woman after Marion County Animal Control found two dead dogs and 10 other pets living in a Belleview home without food or water for several weeks.

The homeowner has been hospitalized since April and had her daughter Angelina Daniel, 20, taking care of the animals, neighbors told Belleview police.

Animal control investigators were contacted by concerned citizens on June 1 when Belleview police and animal control arrived at the home at 5927 SE Steton Rd. they found feces all over the floor and two dead dogs in the laundry room, according to the report. Utility companies told police that the power was also shut off on May 16 and the water had been cut off since May 31.

A person who had been assisting with looking after the ill homeowner told police that she was at the residence several weeks ago to drop off food for the pets, but was told that Daniel would be taking care of the animals.

Necropsies on the two dead dogs determined that they died of starvation and dehydration, according to the report.

“The animal was also in advanced stage of decomposition, and the cause of death was stated to be starvation and probable dehydration. The contents of the stomach were empty,” Marion County Animal Control wrote of one of the dogs, a longhaired Chihuahua.

A veterinarian told police that the surviving 10 animals suffered from neglect.

An animal control employee told News 6 that the matted hair on one of the dogs was so bad the dog couldn't open its eyes.

When detectives contacted Daniel, she first told them she had last been at the home to care for the animals on June 1, which was the same day the animals were seized by animal control.

"I explained to her that she was lying to me and told her that animal control already had the animals by Thursday night," the police sergeant wrote in her report.

Daniel then said that maybe it was a few nights before June 1 and she was devastated by the dogs' deaths, because they were family pets.