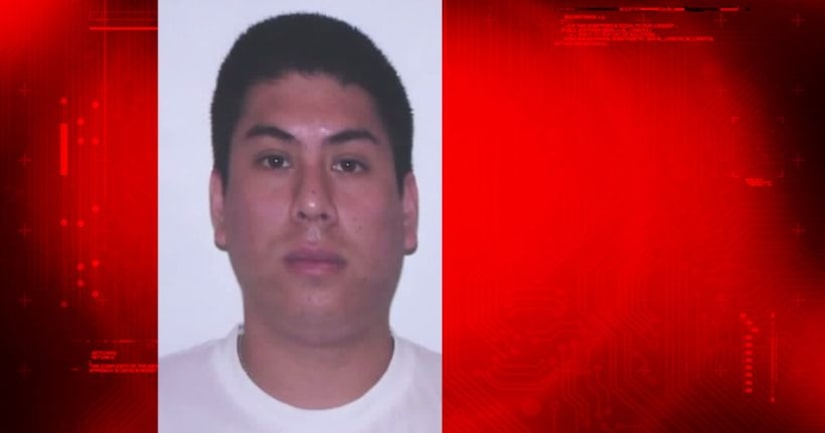 LOS ANGELES -- (KTLA) -- Two days after announcing that a total of seven cadets have been arrested in connection with the theft of several LAPD patrol vehicles, Chief Charlie Beck announced a 31-year-old officer was arrested after allegedly having sex with one of those cadets, a 15-year-old girl.

Officer Robert Cain was arrested at 11 a.m. Thursday on suspicion of unlawful sex with a minor, also known as statutory rape. He has been an LAPD officer for 10 years and for the past two years has been assigned to be the equipment room operator at 77th Street Division, Beck said.

The teen was one of seven cadets that have been arrested and charged in connection with theft of stolen police vehicles last week, Beck said. The officer is believed to have been involved in those thefts.

Earlier Thursday, multiple sources told KTLA the person arrested is a male LAPD officer from 77th Street Division accused of having sex with a female juvenile cadet, and investigators believe the officer may have had additional victims.

The embarrassing scandal unfolded last week, when police officers gave chase to two patrol vehicles that had been discovered missing on June 14. The patrol vehicles, driven in tandem, split up with officers in pursuit.

Both vehicles crashed in two separate locations in South L.A., and the two drivers and a passenger were taken into custody. They turned out to be teen members of the Los Angeles Police Department's cadet program.

They had taken three police vehicles; the third vehicle was found near 77th Street Division after the cadets were questioned.

The cadets were familiar with LAPD's vehicle tracking systems and were able to sign the black-and-whites out of an automated vehicle inventory system, logging in as a vacationing sergeant, Beck said last week. Investigators recovered two LAPD Tasers, two police radios and an expired bullet-resistant training vest, which was being worn by one cadet, the chief said. No police firearms were missing. 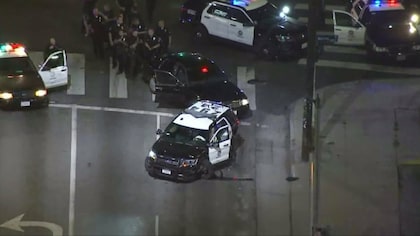