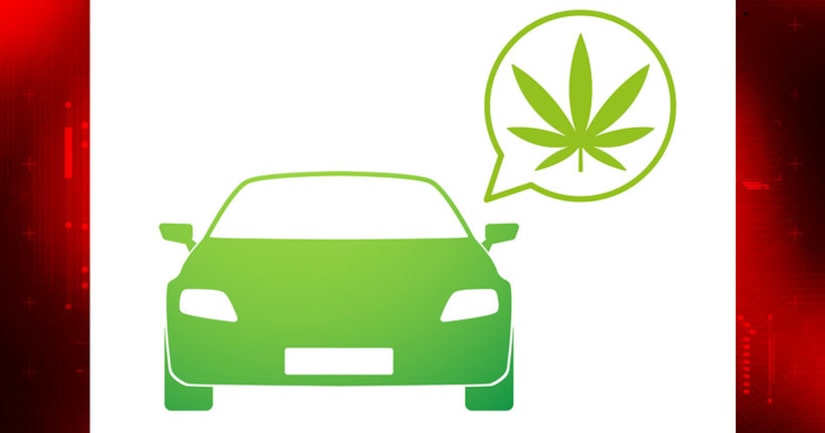 DENVER -- (KDVR) -- Legalizing recreational marijuana use in Colorado is resulting in an increase of collision claims.

Colorado, along with Oregon and Washington, has experienced 3 percent more collision claims overall than would have been expected without legalization, according to the Highway Loss Data Institute.

The study revealed more drivers involved in crashes are admitting to using marijuana.

The study also looked at loss results in the three states compared to adjacent ones without legalized recreational marijuana use before November.

Colorado saw the biggest estimated increase in collision claims after retail marijuana sales began in Colorado. The increase in claims was 14 percent higher than neighboring states Nebraska, Utah and Wyoming.

In the coming years, the HDLI hopes more research will help sharpen focus and assess how legalized marijuana use might be changing the risk of crashes with injuries. Those results are expected in 2020.

In addition to Colorado, Oregon and Washington, five other states including the District of Columbia have legalized marijuana for all uses.

Marijuana is still an illegal controlled substance under federal law. 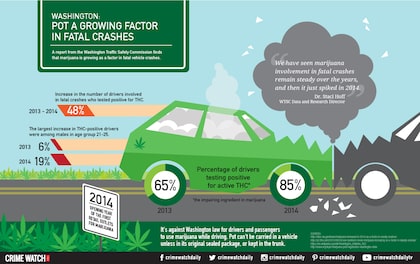