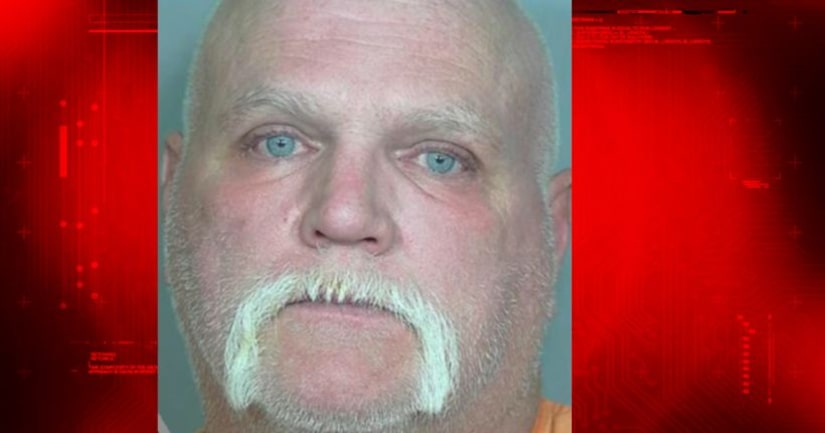 GREELEY, Colo. -- (KDVR) -- A parolee accused of stuffing a woman's body in a trunk in his apartment pleaded guilty to second-degree murder on Thursday, the Weld County District Attorney's Office said.

David Batty, 53, of Greeley faces up to 48 years in prison after entering the plea in a Weld County District Court.

On March 26, 2016, parole officers searched Batty's home after he failed to show up for parole appointments and work. During the search, an officer found the body of Tonya Webster stuffed in a trunk.

Webster, 47, was friends with Batty for several years before they became intimate, the district attorney's office said.

Detectives said Batty killed Webster on a night she came to his apartment for sex.

Webster was strangled to death and later sodomized with a baseball bat, according to an autopsy by the Weld County Coroner's Office. She also suffered a broken nose, bruises on the face, legs and chest, and blunt force trauma.