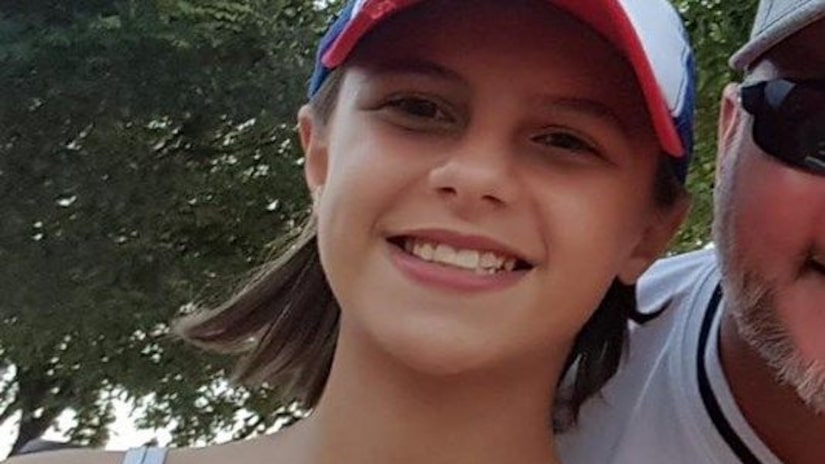 ARLINGTON, Texas -- (AP) -- A medical examiner has identified a body found at a North Texas landfill as that of a 14-year-old girl missing since Monday evening.

The Tarrant County Medical Examiner's Office identified the body Thursday as that of Kaytlynn Cargill of Bedford, Texas.

Arlington police Lt. Christopher Cook says the body was discovered Wednesday afternoon by a waste collection worker at a north Arlington landfill. An autopsy has been ordered to determine the cause of her death.

Bedford police say the girl was last Monday evening as she walked her dog. Her dog was later found tied to a fence at the nearby dog park.

A friend of the girl said she had asked others to watch the dog for a minute but didn't return.