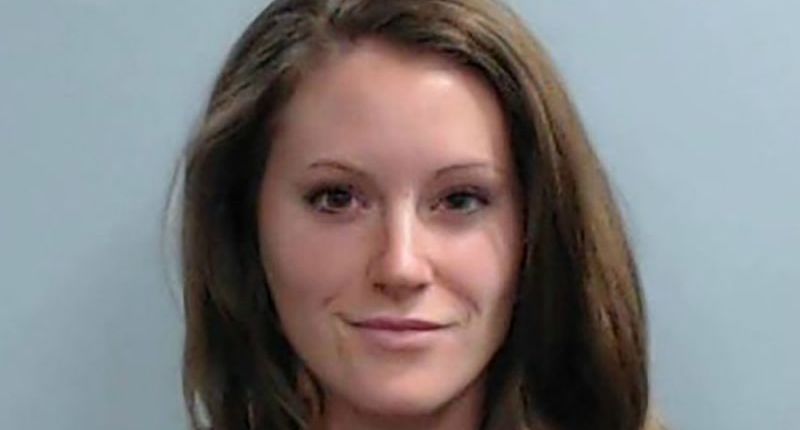 LEXINGTON, Ky. -- (WDKY) -- A Fayette County school employee is charged with rape 3rd degree after Lexington police said she had sex with a former student.

Lindsey Banta Jarvis is charged with two counts of rape in Fayette County.

According to her arrest citation, police said the victim was less than 16 years old.

Police said that Jarvis' phone had evidence showing the two were in a romantic relationship.

Lexington police say that Versailles police are the lead agency in this case.

A Fayette County Schools spokesperson confirmed that Jarvis was a para-educator at Veterans Park Elementary.

"While we cannot comment on individual personnel issues, we can assure families and community members that we are aware of the matter. Our personnel protocols in a case like this would call for placing an employee on administrative leave pending resolution," said school spokesperson Lisa Deffendall.

Jarvis has pleaded not guilty.