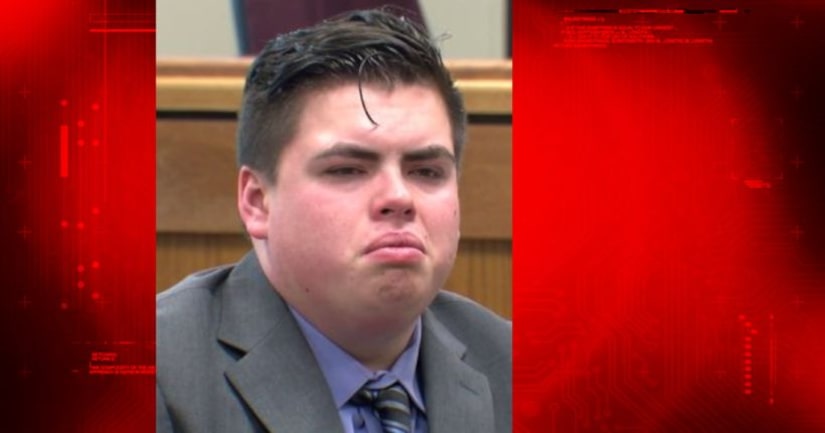 MUSKEGO, Wis. -- (WITI) -- 22-year-old Brett Hartley of South Milwaukee, convicted in connection with a June 2015 crash that killed two bicyclists near Muskego was sentenced Thursday, June 22nd to serve a total of seven years in prison.

Hartley in April pleaded guilty to two counts of homicide by negligent operation of a vehicle.

A restitution hearing was set for September 19th.

Muskego police released the 911 recordings — which included the voice of Hartley:

Caller: “Paramedics please. I fell asleep behind the wheel and I hit two bikers.”

Caller: “They were biking and then ah… I, I fell asleep and I woke up and then I hit two people.”

In addition to Hartley calling for help himself, Muskego dispatch answered several 911 calls from witnesses that morning.

FULL STORY: 'I fell asleep behind the wheel:' 7 years in prison for man convicted of killing 2 bicyclists - WITI