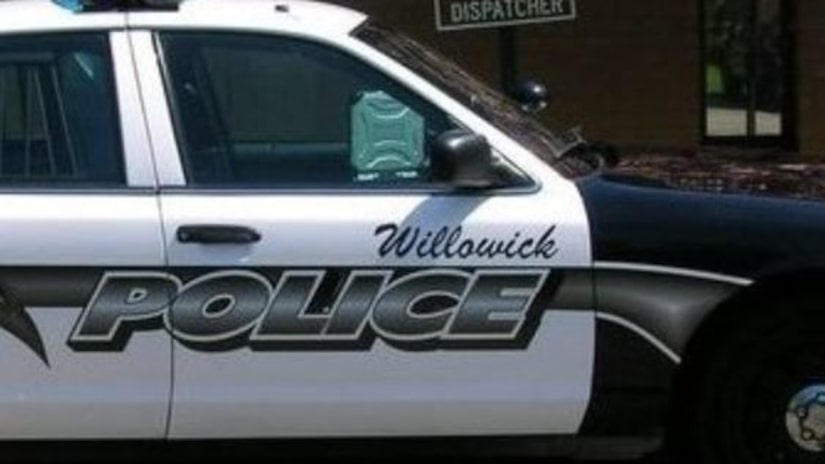 Officers were called at about 8:40 p.m. on Wednesday to the shoreline on the city's east end for a report of possible human remains.

Police said they were unable to determine race or gender of the person because of the state of decomposition.

The remains were taken to the Cuyahoga County Medical Examiner's Office for analysis.