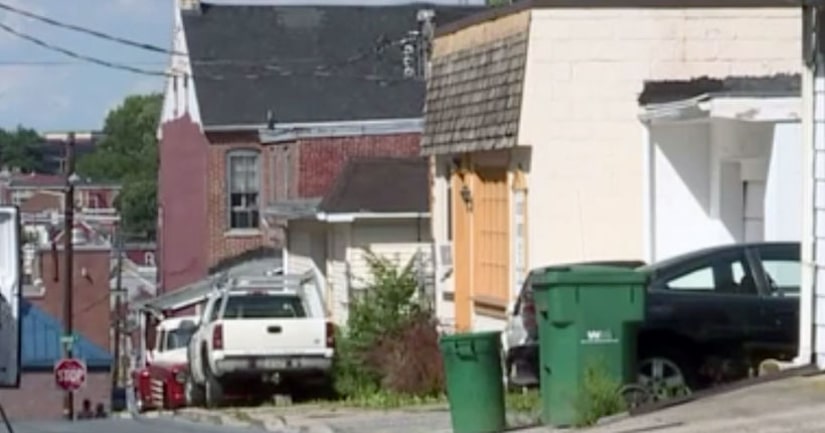 LANCASTER, Pa. -- (WPMT) -- The pit bull terrier that attacked two children while they were strapped to their seats inside a minivan on Lafayette Street earlier this week will be euthanized, Lancaster police say.

The dog is currently being quarantined in a secured kennel at the owner's home, police say. Lancaster Police Dog Law Enforcement Officer Yadira Garcia and Lancaster County Dog Warden Travis Hess conducted an inspection of the quarantine area and deemed it sufficient to hold the dog. Once the 10-day quarantine period ends, the dog will be euthanized.

The owner is cooperating with the police investigation and has agreed to euthanize the dog, police say.

The children injured in the attack are still recovering from their injuries, police say. The 2-year-old child was expected to be discharged from the hospital on Thursday, while the 5-year-old is still listed in serious condition in the Intensive Care Unit.

Two children are in the hospital after a dog attacked them on the 700 block of Lafayette Street in Lancaster Tuesday.

Neighbors said they rushed out to help after the dog was attacking a 2-year-old girl and a 5-year-old boy.

Police said a 5-year-old pit bull terrier broke through a fence, got inside a minivan, and attacked the kids in their car seats.

One man said when he came out, he tried to help the children's mother pull the dog off the boy, who was on the ground.

Grab said, "Held it for like what felt like forever but it was like five seconds. It was raining, so it slipped right off. And then it got back on the kid again before the kid could even get up."

The kids and their mother were finally able to get away in the minivan and drove to Lancaster General Hospital. They were later transported to Hershey Medical Center.

Witnesses said the boy was covered in blood.

Grab said, "I mean he didn't really have a face when he got up. It was gone."

The dog's owner was eventually able to secure the animal.

Another person said dogs wander around the neighborhood often.

Kyle Ressel, of Quarryville, said, "From little like Chihuahuas to pit bulls I mean everyone has a dog on this block. But most of the time they're by themselves."

Police said those kids were in serious but stable condition at Hershey Medical center.