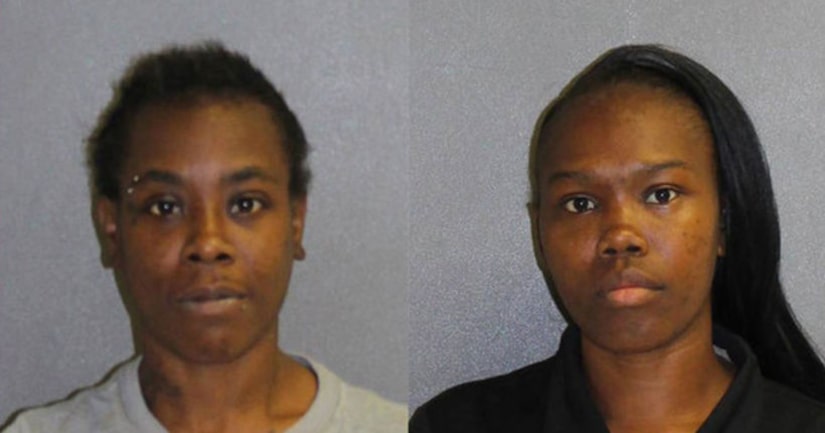 When police arrived for a domestic abuse complaint, they found several young children running around in the apartment “in such poor condition.” The carpet was wall-to-wall with black mold and the smell was a mix of feces, urine and mold, according to the report.

The officer noted that they “might arrest someone for letting an animal live there.” The apartment was hotter inside than the 86 degree temperature outside, according to the report.

Inside a fly-covered bathroom were layers and layers of feces, wrote the Daytona Beach police officer.

“In 28 years of police work in the city of Daytona Beach, these are, by far, the worst living conditions I have ever seen children exposed to,” wrote Officer James Thomas. “Just the wall-to-wall moldy carpet was a great danger to the children's health.”

The children were trying to get air from a ceiling fan in a room where, according to the officer, the only furniture available was filthy mattresses and two plastic lawn chairs. Cockroaches and bugs roamed every room of the apartment, according to the report.

Shameka Jenkins, 21, and Melida Jenkins, 27, are both charged with child abuse with great harm.

Two of the children belonged to Melida Jenkins and five are her sister's, Shameka Jenkins. The oldest child was 8 years old, but police said that the child looked to be only 4 or 5 years old. The youngest child was an infant.

The 21-year-old had freshly manicured fingernails, but could not provide clean clothes, sheets, food or medicine for her five children, the officer wrote.

The Department of Children and Families is investigating and awarded temporary custody to the children's grandmother.