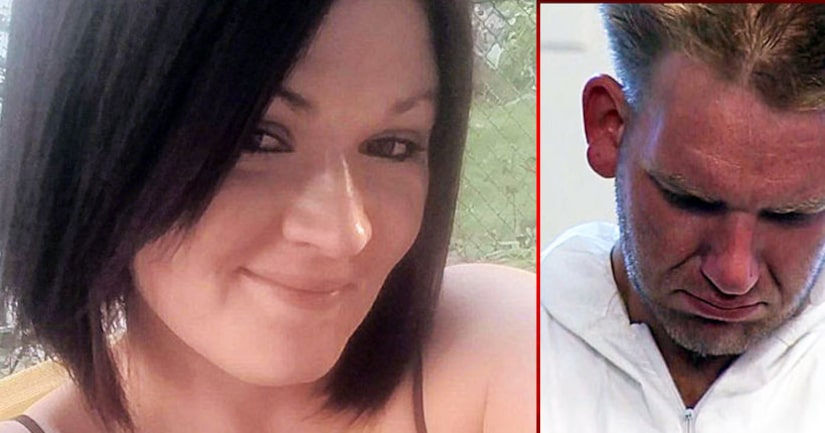 MALDEN, Mass. -- (WBZ) -- A man accused of murdering a Malden mother of seven in her home was arraigned Thursday in Malden District Court.

Ryan Power, 32, is accused of killing Leah Penny, 31, in their Lebanon Street home. He was ordered held without bail.

Malden Police were called to that home around 9:49 a.m. Wednesday after getting a call for an unresponsive woman.

Prosecutors said Penny's mother went to the home to see her grandchildren, and found her daughter dead with a dog leash around her neck.

Penny and Power's two children, one and two years old, were upstairs in a crib, asleep and unharmed. Her mother, Patty Duble, told WBZ-TV she has five other children, aged 14, 10, 9, 6 and 4.

Police began looking for Power, who they said had left the home Tuesday night after getting in a fight with Penny.

A warrant was issued for Power on the charges of strangulation and assault and battery on a household or family member.

He was found and arrested in Seabrook, New Hampshire Thursday afternoon, where he waived extradition and was taken back to Massachusetts.

Prosecutors say Power was previously charged with assault and battery on Penny in May. At that time, they requested a restraining order, but it was not obtained.

“Leah had a hard time with addiction earlier, but Leah was clean at the end,” said Duble. “Second chance with her children, she was a wonderful mother and she didn't deserve what he did. She's left seven children. He took her away from seven children.”

Earlier this month, Penny wrote a Facebook post that says in part, “I am sorry for all that I have done to Ryan and his family … Please tell him to forgive me because I do love him and what I've done is unforgivable and unexplainable. I just need help and I need him.”

“She didn't have a job, she was living in his mother's home,” Duble said. “I think she was worried that she couldn't provide for her children at that time. I think he told her that he would come home if she would write that on Facebook. To be honest with you, her father and I both say that parts of that sounded like her, and other parts didn't.”

She points to another, eerier post on her daughter's Facebook page last month, which she says read “Ryan and I got into it again tonight and if you ever find me dead you'll know Ryan did it.”

She said she thinks Power made her delete it, but that she hopes the post can be recovered somehow.

Power's defense attorney did not comment on the case, saying he needed more time to review it.

Power is due back in court July 7 for a bail hearing. 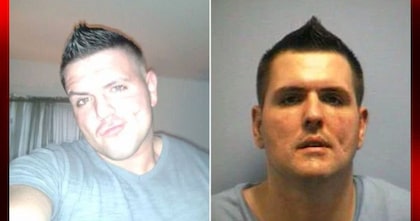