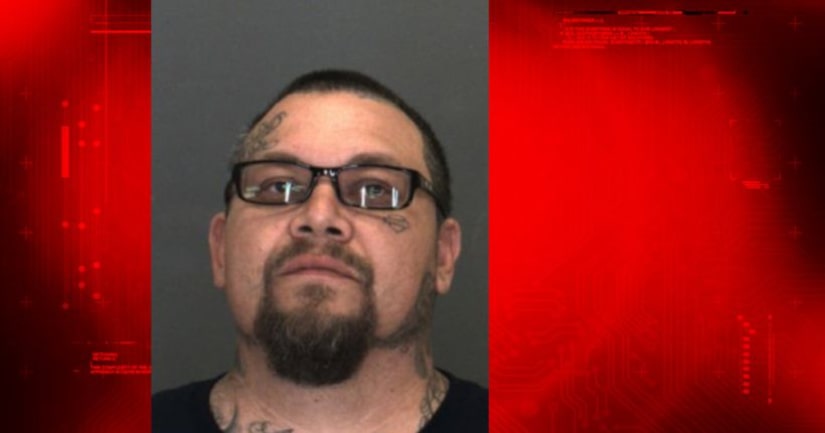 HESPERIA, Calif. -- (KTLA) -- The owner of a Hesperia tattoo shop has been arrested after allegedly raping a 19-year-old woman while she was getting a tattoo, authorities said Tuesday.

Investigators believe there may be additional victims, according to a news release from the Hesperia Police Department.

The incident was reported the morning of June 1, when the 19-year-old reported that she had been sexually assaulted at Team Art Collective tattoo shop the previous day.

The shop's owner, 43-year-old Henry Camarena of Hesperia, was identified as the suspect. A search warrant was served on the business at 14757 Bear Valley Road; evidence was found that corroborated the victim's account, according to the police news release.

An arrest warrant was issued for Camarena, who was found by gang investigators to be staying in Baldwin Park.

Inmate records show he was taken into custody in the 15200 block of Ramona Boulevard in Baldwin Park about 1:15 p.m. Friday, June 16.

He is being held on $500,000 bail on suspicion of rape of a drugged victim. He was due in court Tuesday.

Authorities did not say how the victim was drugged or indicate the type of evidence recovered during the tattoo shop search.