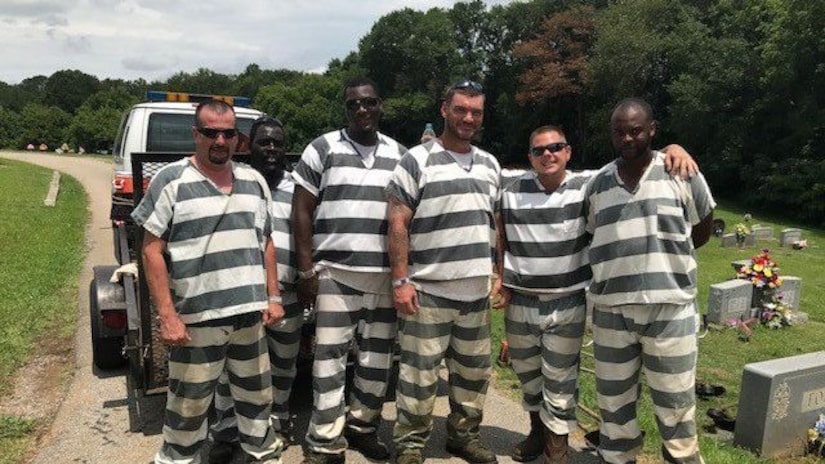 POLK COUNTY, Ga. -- (WGN) -- A group of Georgia inmates who helped save the life of a correctional officer will have time knocked off their sentences, WXIA reports.

On Monday morning, the officer, who was in charge of security for the sheriff's office, collapsed during a work detail amid high temperatures and 100 percent humidity.

The six inmates decided to act – one used the guard's work phone to call 911 while others removed the correctional officer's bulletproof vest so they could perform CPR and help cool him off. One of the inmates, identified as Greg Williams, told the station that the officer then started breathing “real heavy and real fast.”

EMS arrived quickly and treated the officer at the scene, but officials are expressing their gratitude for the inmates' quick actions.

On Monday, the sheriff's office treated the six men to lunch in the park and desserts prepared by the officer's family members.

In addition, Polk County Sheriff Johnny Moates says he will take off about one-fourth of each inmate's sentence.

“Anytime we have a trustee or inmate crew, that goes beyond normal duties, we cut them some extra time off,” he told the station. 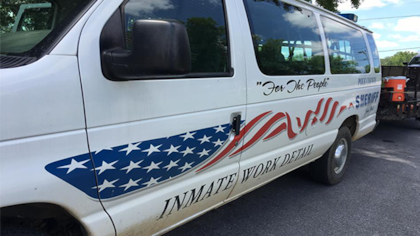 Inmates on work detail save life of Polk County officer