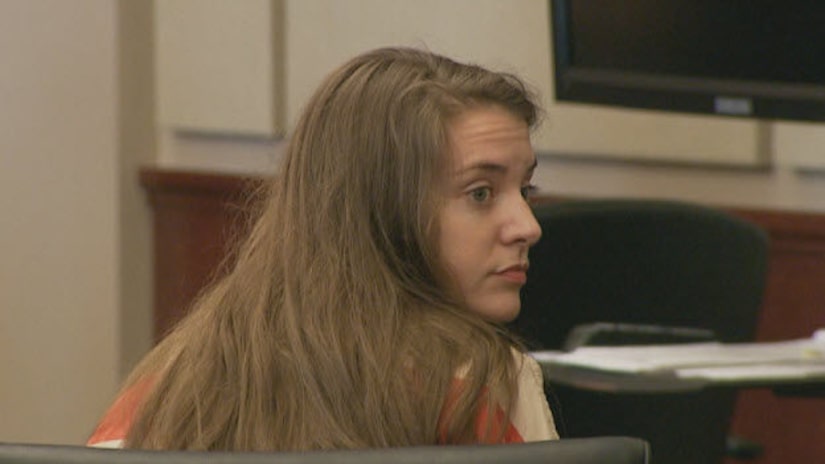 The claim comes two days before a judge will decide whether Shayna Hubers can receive a fair trial in Northern Kentucky.

The defense is required to collect 171 signatures from Northern Kentucky residents who agree that Hubers can't receive a fair trial by jury in the county of their residence. The petition is part of a motion to move Hubers' murder trial out of Campbell County and surrounding counties.

Someone forged 156 out of those 171 signatures, the commonwealth attorney wrote in court documents filed Wednesday.

A jury previously convicted Hubers of murder in the death of her boyfriend, Ryan Poston, in 2012. She was sentenced to 40 years in prison, but defense attorneys later learned that one of the jurors was a convicted felon. Under Kentucky law, felons are not qualified to serve on the jury.

Her second trial is set for January.

It was "apparent" that many of the signatures were potentially forged, prosecutors wrote. Within five hours of receiving the documents, attorneys determined 75 percent of the signatures supporting the motion were not authentic.

They contacted the residents who signed the petition and many had never seen nor signed the document.

The woman who notarized the petitions admitted to forging the signatures, Highland Heights Police Chief Bill Birkenhauer wrote in an affidavit.

Birkenhauer is investigating the alleged forgeries.

The defense has not responded to the forgery allegations.