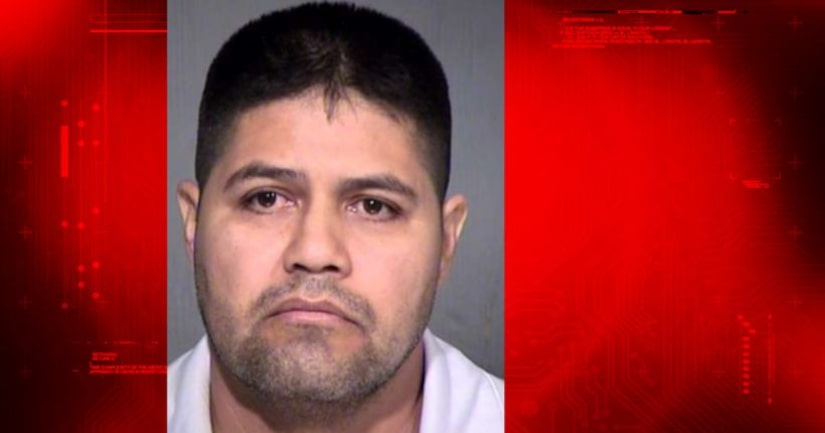 GILBERT, Ariz. -- (KNXV) -- A man who cleans homes for a living has been arrested for reportedly having sexual contact with a preteen girl in a client's home.

Gilbert police report that on June 14, Armando Ochoa Gutierrez was cleaning a home near Power and Germann roads when he allegedly molested a pre-teen girl.

Gutierrez, who has known the family for many years, offered to give the girl a massage after she complained about her back hurting.

After retrieving some oil, Gutierrez allegedly returned to the girl's room, locked the door, gave her a massage and then removed the girl's pants and sexually touched her.

The girl asked him to leave, which he did.

The girl locked him out of her room and contacted a parent, who called the police.

Upon his arrest, Gutierrez reportedly admitted to locking the door, giving the girl a massage, removing her pants, but denied touching her sexually. He allegedly told police that right before the girl asked him to leave, he was thinking, "what am I doing?" and was getting up to leave.