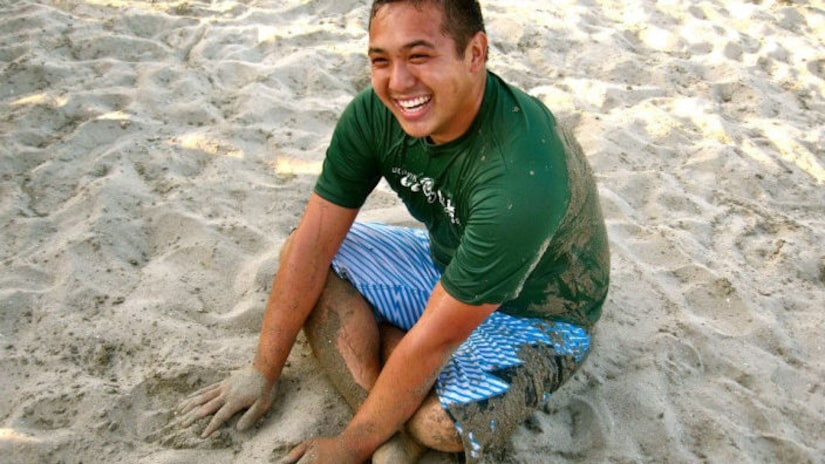 LAS VEGAS -- (KTLA) -- The parents of a 24-year-old man who died from a drug overdose at the Electric Daisy Carnival filed a lawsuit Tuesday against the rave's promoters, claiming the slow response to their son's medical emergency led to his death.

Nicholas Austin Tom, a UC Irvine graduate who resided in San Francisco, died of intoxication of MDMA, or Ecstasy, at the rave on June 21, 2015, according to the Clark County coroner's office. That year's event was held at the Las Vegas Motor Speedway.

His parents, Terry and Gayline Tom, alleged that Insomniac Holdings and Live Nation Entertainment — both based in Beverly Hills — were negligent in running the festival by training the staff poorly and having inadequate medical resources for the tens of thousands of attendees.