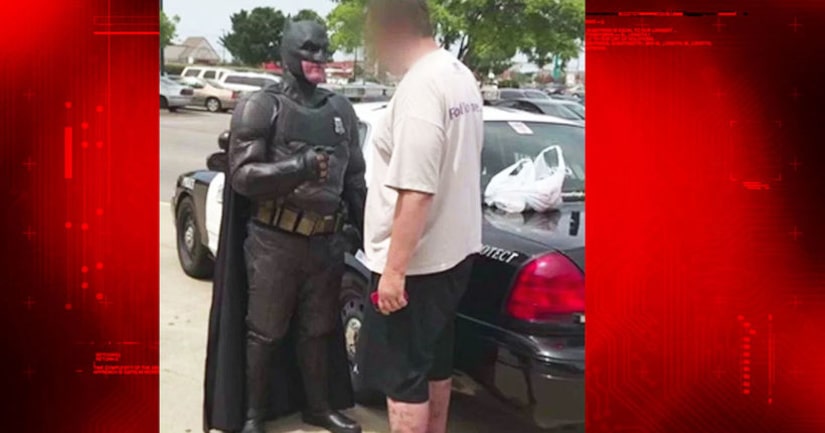 FORT WORTH, Texas -- (KDVR) -- An off-duty police officer who was dressed up as Batman reportedly busted a man trying to steal several movies — including The Lego Batman Movie.

Fort Worth Police officer Damon Cole has made it his personal mission to cheer up sick children by visiting them dressed as their favorite superhero.

On Saturday, Cole happened to be dressed as Batman because he was participating in a safety fair for kids, FOX4 reported.

“One of the movies he was trying to steal was 'Lego Batman,' and I love 'Lego Batman.' So, I walked up to him and was like 'You can't steal my movie, come on now,” Cole reportedly told radio station WBAP.

The whole thing had to seem a little unreal to the shoplifting suspect.

"Batman says 'I want you to know I have this Batman costume on but I'm an off-duty police officer,'" FOX4 quoted a store employee as saying.

The man was arrested but just given a citation because the DVDs were worth less than $100.

It turns out, the shoplifting suspect is kind of a superfan, and reportedly requested a selfie with Batman after the arrest.

But it's the story of the man behind the mask that we think is truly incredible.

“If I learn of a terminally ill child that wants to see me, I will drop what I am doing to make that happen as quickly as possible,” Cole said on his website, Heroes and Cops Against Cancer. 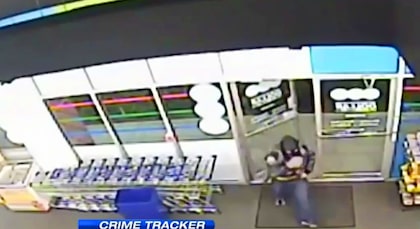 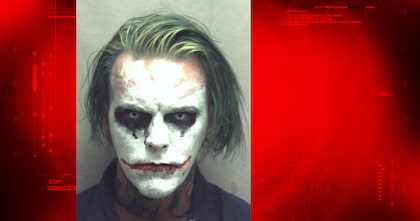 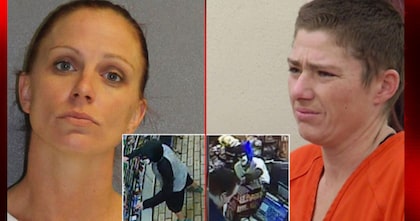 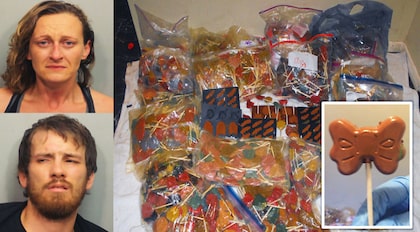 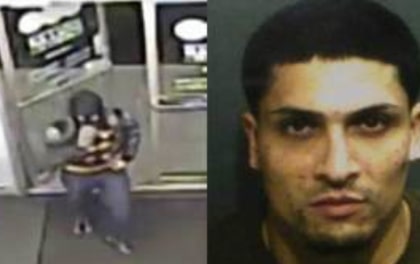